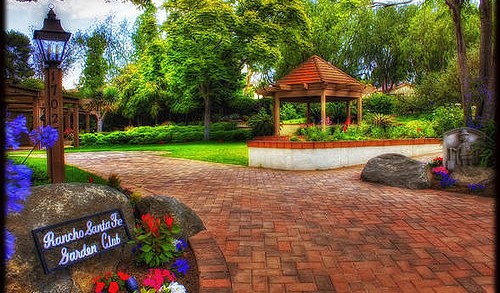 Everyone should read the “purchase agreement” on the Garden Club  sale to the Rancho Santa Association.  You can find it on their website at  www.rsfassociation.org.

It is a long document that contains things like “Fairness Appraisal” – not really another current market appraisal (originally  $2,369,250)  as was promised,  a “Restricted Account”  which is not really an Endowment Account, the Lease and Addendum for the Shoppe that has some really interesting Addendum provisions, the Donor Agreement  for a non-endowment fund  with the RSF Foundation and its distribution of funds by an “Advisory Committee” which  is really only advisory, and the restrictions on use of sales proceeds that  really  broadly define and expand the terms “charitable and educational horticultural and conservation activities” in the Garden Club charter.The net result of the sales transaction is that the “sale” is not really a sale but really a gift to the RSF Associationand the “endowment” to the RSF Foundation is not really an endowment as we all have been told over the last year, but a non-endowment fund.

Additionally, we have not really seen a pro forma of costs to run the newly acquired Garden Club facility aside from the estimate of $50,000, a year we see in the proposed budget for the RSF Association.

The Garden Club is gifting the property and building and getting  what in return;  A market lease for the basement Shoppe use for ten years, nonexclusive license to use small office space in the attic for an unknown period of time, and the use of the main meeting hall in the facility for fifteen days a year.  And finally, only two votes on a purely advisory committee of five Board Members that suggest to the RSF Foundation which fund applicants should receive consideration of the Garden Club monies. This Advisory Committee is just that – ADVISORY ONLY! The RSF Foundation has sole determination on who receives the Garden Club sale proceeds and interest as per 6.3 of the Charity (RSF Garden Club) Non-Endowment Fund Agreement.  “The Charity acknowledges that the Foundation is under no obligation to accept or follow the advice of the Advisory Committee”.

WOW, who makes up these terms??  And then who agrees with them?  Would you?? 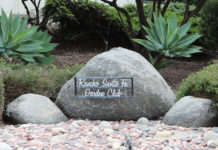 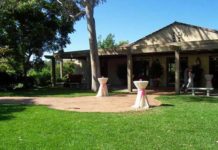 The Rancho Santa Fe Garden Club Was Purchased for $2.8 Million 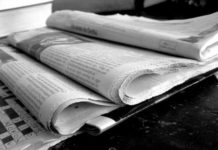 The 5 Biggest Stories of 2014 in Rancho Santa Fe