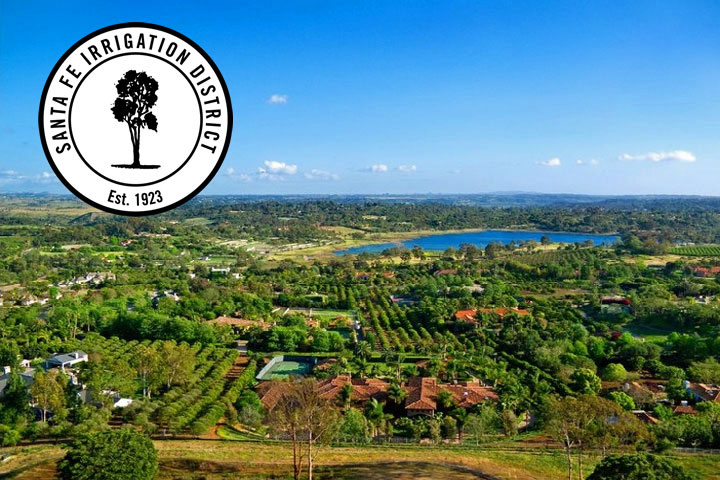 On July 16, the Santa Fe Irrigation District Board of Directors voted unanimously to delay water-use violation restrictions for the 3,000+ residents of Rancho Santa Fe. Water restrictions and violations were initially set to begin in July, but the board decided that the penalty assessments should be suspended for 45 days. Enforcement will now begin in September.

According to Santa Fe’s general manager, Michael Bardin, the development of new rules and regulations for state and local water entities will give the Santa Fe Irrigation District enough time to establish its own processes and procedures to fairly enforce water usage and place their own rules into effect.

New changes to the Level 3 drought response plan includes giving each household and business a monthly water allowance. If residents use more than the allotment, penalties will begin to show up on customers’ bills in September.

Residents will be allowed to water with pre-filled buckets or a hand-held hose (at any time) and are able to wash their cars in residential driveways, which was previously banned by the water district.

State legislation passed in June allows fines of up to $10,000 to be imposed on delinquent violators, but the Board decided against such fines and instead will install flow restrictors or cut off water service to those who have up to five violations in a one year period.

The district will not override all of the specific water-use restrictions because certain measures are absolutely required by the state or local agencies.

As previously established in May, first-time violators will be sent a warning letter. Second-time violators, which violate within a 12-month period, will be fined $250; a third violation will cost up to $500 and fourth-time violation, $1,000.

If residents have leaky irrigation systems, are observed watering on prohibited days or during a suspension period, their residence will be tagged by district staff.

Level 3 water restrictions will still include the following:

As a result of the ongoing response to California’s drought and Santa Fe’s efforts to cut back on water usage, customers reduced consumption in May by 42 percent and by 37 percent in June, which meets the state’s target that went into effect on June 1. 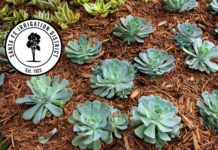 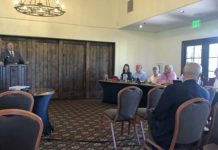