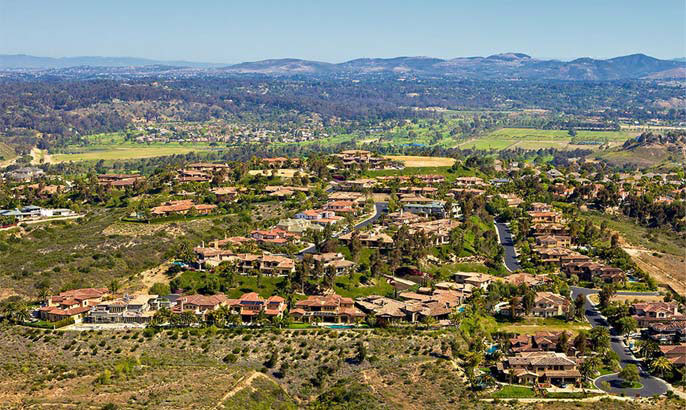 First, a portion of your homeowner Association dues funds the CEF. Your annual dues are based on the county’s assessed value of your property. The county must adhere to rules of Proposition 13, which was implemented in 1978, when they determine that assessed value.

Second, the Association board determines a dues rate each year to cover its operating budget plus the CEF allocation. For many years, the total rate has been at 14 cents per hundred dollars of valuation. For the past few years, the allocation has been 11 1/2 cents for operations and 2 1/2 cents for CEF.

Each year, after the county has completed all its assessed valuations, it sends property values to the RSF Association so that it can calculate your homeowner’s dues.

Obviously, this reliance on county assessed values creates a wide dispersion in what our 1,975 members pay in dues. To give you an idea of the resulting spread overall, in 2014 the top 39 dues payers paid as much (about 5 percent of total dues) as did the bottom 686 members.

So, a relatively small percentage of homeowners supports a relatively large proportion of our operating budget and has a proportionately large share of the investment in the CEF. Yet, whether a homeowner pays a lot or a little in annual dues, each homeowner has the same access to services and benefits in this community.

The funds in the today’s CEF have been accumulating for the past nine years. In 2006, the majority of the fund was used to purchase the Osuna Ranch. During the years since the purchase, the fund has been replenished.

There is no question that ours is an unusual system. Almost all homeowner associations levy an equal annual dues payment on every property owner. Our system was established in the original documents creating the Covenant in the 1920s. The founding fathers of Rancho Santa Fe certainly did not anticipate the huge inequalities that Prop. 13 would create. I am not suggesting that this system be changed — and the reality is that it would be very difficult to change.

My hope is that we all have a better understanding of the CEF and respect each homeowner’s contribution to the fund.

It is the job of your elected board to manage the budget wisely and to invest in projects that we believe will have long-term benefits for the entire community. We take very seriously our responsibility to represent all homeowners, which includes those who have recently moved here and those who have lived here for many decades.