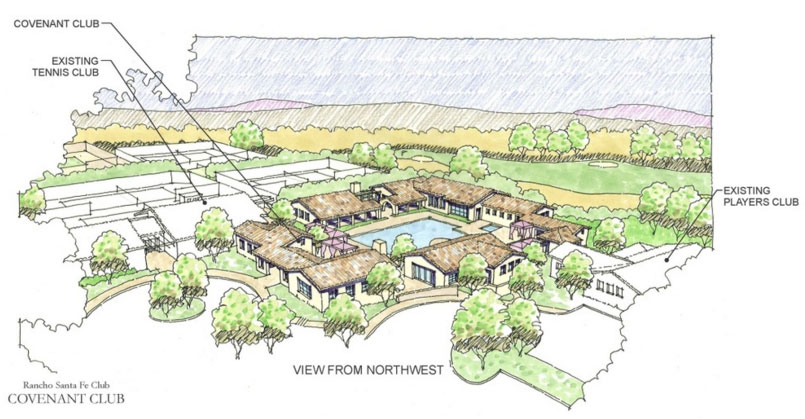 In response to concerns over future progress of the Covenant Club, a pro-Covenant Club organization created its own website. Intended to provide the RSF community with up-to-date information on the fitness center, the Covenant Club Visionaries has over 200 members and counting.

There was no single catalyst that drove the creation of the Visionaries, but rather a combination of factors, Meredith Garner explains.

“There was a groundswell of support from many families for the Club regardless of what it looked like or where it was. Secondly, there were several town halls where it didn’t seem to matter what the topic of the day was, there was always the same small group of people that showed up to denounce the Club.”

Finally, Garner says, the Luddy family stated their vocal support of the Club in their pledge to cover 10 percent of all Covenant Club costs. Therefore, the notion of the Visionaries was born.

The Visionaries, early believers in the Covenant Club, argue that the concept of a community pool was part of the original vision for the Covenant in 1945. Text from the 1945 Board Planning Document proposed additional recreational facilities, including a pool, to be located between the golf shop and tennis courts.

Additionally, their website explains, a fitness center/pool combination was recommended in 2013 to the RSF Golf Board to increase membership. The RSF Golf Board hired a leading industry consultant, Club Mark Partners, to address declining membership.

Club Mark Partners concluded that the top three amenities desired by those joining clubs today include: 1) a health club, 2) pool, and 3) casual dining. According to the consultant’s findings, adding these three amenities to the campus would increase both the golf and tennis club memberships.

Covenant Club supporters explain that Club Mark’s recommendations, among other national reports, would enhance the overall vitality of the Covenant and potentially improve the community’s real estate values.

To explore these recommendations further, the Association Board formed the Health Club Steering Committee in 2014. The Committee is currently progressing through its feasibility phase.

In October, the Covenant Club Design Subcommittee decided to further develop Location A, the integrated campus approach, located on the Golf and Tennis Club Campus. For the next few months, a deeper phase of design and engineering will commence and the Visionaries couldn’t be happier, Garner said.

By February 2016, the Covenant Club Committee will present their final plan to the Association Board for a vote. Following the Board’s vote, there will be a community-wide vote in March 2016.

For further information, community members can visit the Visionaries’ website, which includes detailed descriptions of the history of the Covenant Club, reasons why the committee was established, and exactly who their membership includes. Other valuable information, such as frequently asked questions and news, can be found on the group’s website. 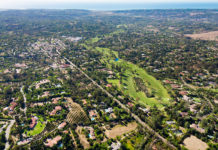 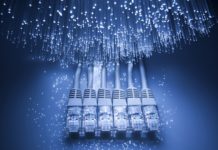