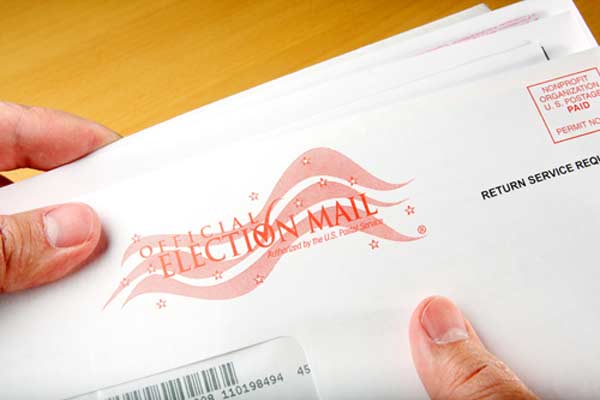 The three seats up for election are held by Vice President Heather Slosar, Director Philip Wilkinson, and Director Jerry Yahr.

Ballots will be mailed to residents on May 12. All ballots must be returned to the Association by June 13 before 5pm. Election results will then be tallied and posted by June 29. The three newly elected members will take their board seats at the July Board of Directors meeting.

Since registration is not automatic, residents who are not already registered to vote must register to vote by May 2.

4/14/16 Update: John Rikkers and Richard Sapp have dropped out of the HOA Board of Directors 2016 election since the writing of this article.