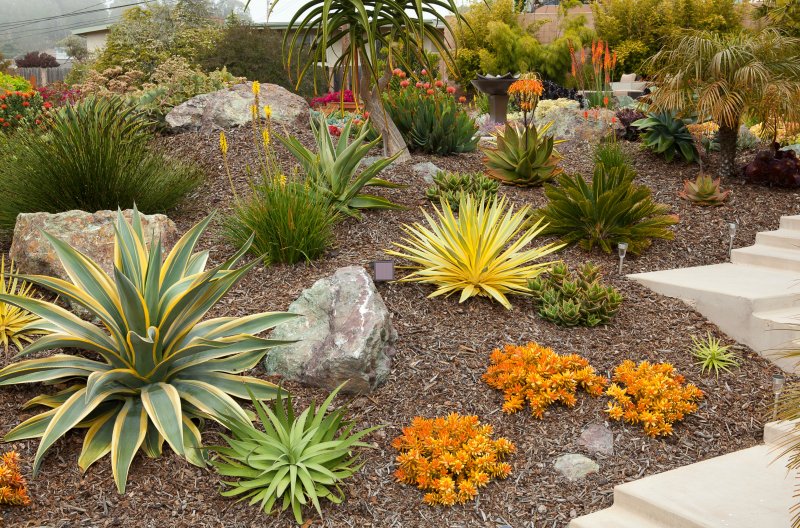 “In order to block the rate plan — which authorizes the board to raise rates an average of 9 percent over each of the next three years — 3,253 of the district’s 6,504 customers would have had to file written protests with the district by the close of Thursday’s public hearing.

District general manager Michael Bardin reported that as of Thursday morning, the district had received 1,324 written protests. While that number represented a record — only 44 written protests were received when a similar rate hearing was held in 2010 — opponents fell short of the 50-percent-plus-one threshold needed to prevent the rate increase.

Based on the board’s vote, customers will see their bills rise collectively by 9 percent on June 1. However, due to the way the rate increase was structured, the specific increase seen by customers will vary by their classification, the amount of water they use and the size of their water meter. The board will have to take separate votes to enact the additional increases in subsequent years.

Board members Michael Hogan, Augie Daddi and Alan Smerican voted in favor of the rate increase, while board members Greg Gruzdowich and Marlene King voted against the measure.” 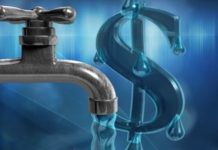 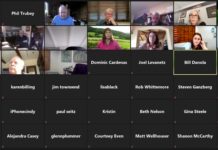