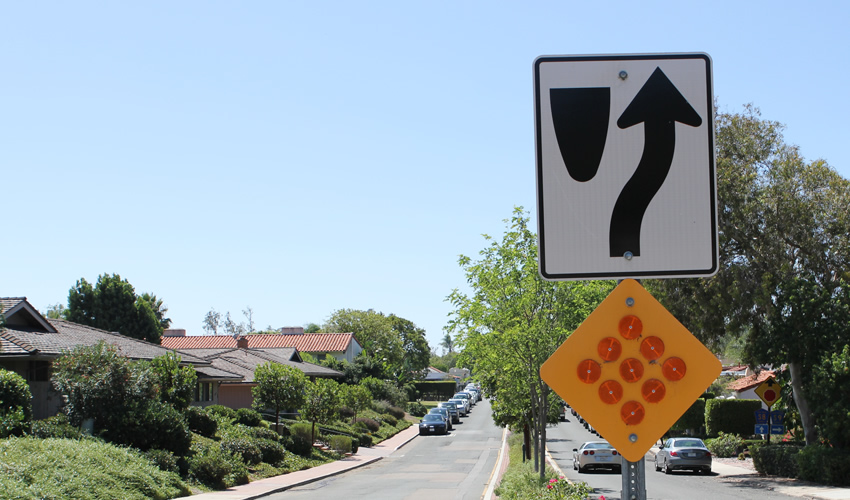 The San Diego County Board of Supervisors voted last week to certify the draft Environmental Impact Report (EIR) needed to alleviate traffic congestion in Rancho Santa Fe. The certification comes nearly a year after the November 2015 decision by Ranch residents to move forward with installing roundabouts at three intersections along the Del Dios Highway.

Roundabouts are planned to replace the intersections at Via de la Valle, El Montevideo/La Valle Plateada, and El Camino Del Norte. The project is expected to cost up to $6 million and take 12 to 18 months to complete once funding has been secured.

There is no timeline for the project to begin until funding is secured, according to Alex Bell, a county communications officer.

Read the full story at the Coast News Group 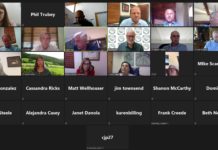