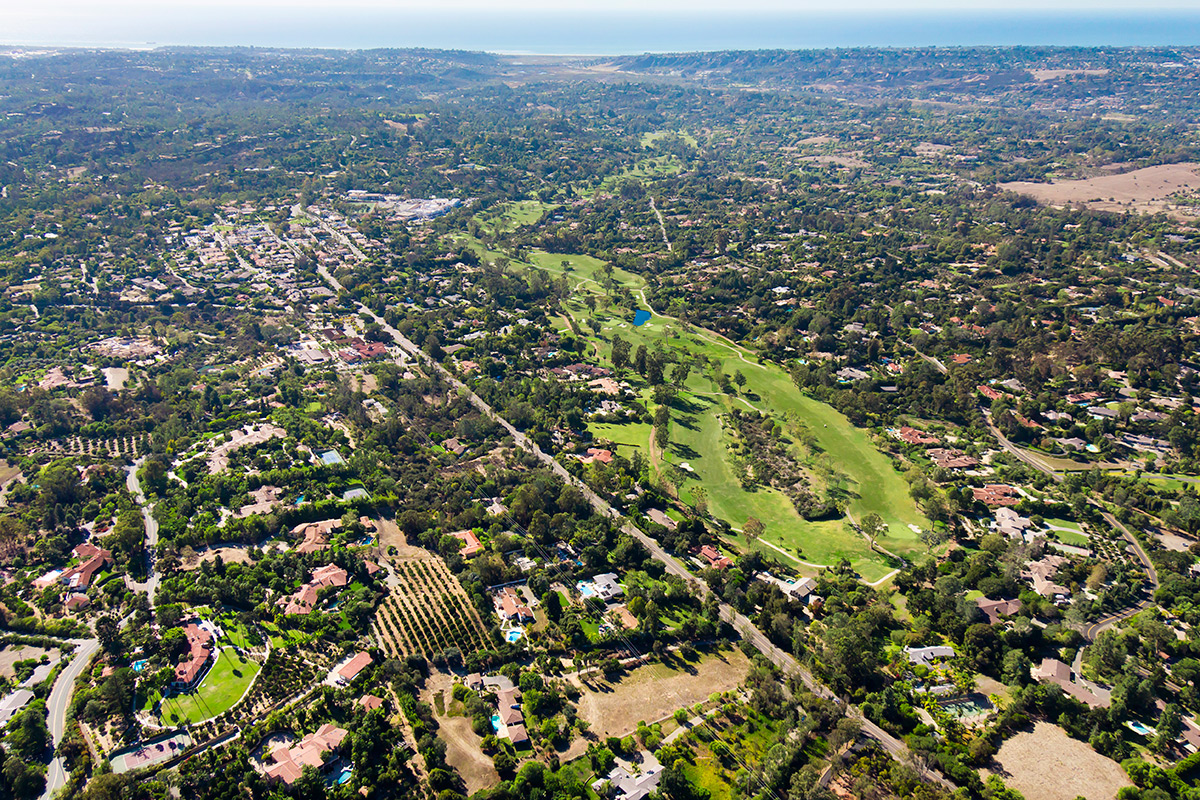 Editor’s note: The headline to this article has been updated to clarify the suit has not yet been filed.

A number of Covenant homeowners have signed on to a lawsuit to challenge how Association dues are assessed. They argue the current system for assessing dues within the Covenant conflicts with the intent of the protective covenant’s framers as well as legal precedent.

Currently, dues are determined based on the assessed value of one’s lot/home as shown on tax rolls and not the property’s fair market value. The plaintiffs say this has resulted in an unfair dues structure where some homeowners’ dues are more than 200 times higher what others pay – a circumstance which could deter future homebuyers.

A plaintiff released a description of the case to the RSF Post:

“A number of homeowners in the Rancho Santa Fe covenant want to challenge the manner in which they are currently being assessed for association dues. The dues assessments are based on the “assessed” value of the homes or lots as shown on the tax roll, not the fair market value as was most likely intended by the framers of the restrictive covenant. In a nutshell, here are the relevant facts:

Par. 24 (1) To fix and establish annually, as herein provided, the amount of such annual charge or assessment and to determine an assessment rate per $100 of assessed valuation of land and improvements, not exceeding $2.00 per $100.00 of valuation, not to exceed $1.00 of which may be used to support the golf course, said assessed valuations being that which have been established by the assessment roll of the County Assessor of San Diego County, California, which assessment rate in its judgment will yield sufficient money to defray the expenses set forth and itemized in said budget, or in accordance with some other legal and equitable plan to be adopted by a majority of all members of the Association, provided that the total amount of said charge or assessment under said alternate plan shall never exceed the largest total amount that could have been raised under the assessment rate plan which is based upon the assessed valuations as above provided.”

2. In Battram v. Emerald Bay Community Assn., 157 Cal. App. 3d 1184 (1984), the Court ruled that a similar provision establishing dues assessments based on “assessed values” would no longer be consistent with the intent of the framers of that protective covenant because Proposition 13 causes great disparity between fair market value and “assessed value.” The court ruled that Proposition 13 would not have been foreseen by the framers of the restrictive covenant involved there. The Court stated that it must interpret or amend the covenant to reflect the intent of the framers of the covenant, and ruled that to do so required that the restrictive covenant be interpreted to mean that the dues assessments should be based on fair market value, not “assessed” value, which no longer represents fair market value as a result of the application of Proposition 13. The Court states,

“Prior to 1978, each home’s value was taken from the assessed values recorded by the Orange County Assessor’s office. The process was simple, logical and relatively cost-free to the Association. In 1978, assessed value in essence became 100 percent of the full cash value. If this were the extent of the change, there would be no dispute. The original intent—equal distribution of fees based on value—would be undisturbed. The basic problem was inclusion of a new element in the equation determining homeowner fees—time of purchase. Unforeseen by the framers and, we believe, in derogation of their intent, two classes of property owners emerged—-those indefinitely paying homeowner fees based on 1975 full cash value and those later purchasing or constructing a home of equal value paying homeowner fees based on “acquisition value”, despite the escalation i n cash value since 1975.” Battram at 1190.

“The trial court granted the Battram’s motion for summary judgment, finding the term “then assessed value” as contained in the CC&Rs “was intended to and does mean the assessed value based upon the then fair market value of the individual properties, and does not and cannot be fairly interpreted to mean the post-Proposition 13 values maintained by the Orange County Assessor…and the Association must use values which are arrived at in the manner utilized by the Orange County Assessor prior to Proposition 13, to wit, values based on the fair market value of each individual property at the time.” Battram at 1188

3. Dues assessments based on taxable value are no longer permitted in California, but Associations so assessing before 2010 are exempted from this new statute, Section 5625 of the Davis-Stirling Act. Obviously the new statute doesn’t help us, but it doesn’t hurt either as it expresses the public policy of the State.

4. Assessments for association dues based on “assessed value” are very unfair to new purchasers. Lots or homes owned continuously since 1960 are assessed dues presently as low as $100 while newly purchased lots or homes (within the past 15 years) are assessed dues in some cases over $20,000. Anyone who purchased a home in the covenant during the past fifteen years is clearly being treated unfairly.

5. As in Battram, the RSF Association probably will not take a position in the suit nor defend against it, except for asking for the declaration. The suit will be uncontested unless there are third party intervenors (those currently paying less than $1000 in assessments).

6. Our case is actually better than Battram. Our protective covenant imposes a dues limit of 2% of the assessed value . Theoretically, if a great majority of homeowners own their homes for more than 20 years and we enter a big inflationary period, 2% of the values on the tax roll may no longer be sufficient to meet the needs of the Association. In other words, the Association should want this declaration also as a preventive measure. At this time, the dues assessed equal 1.4% of the tax roll. The 2% limitation is also a very strong indication that the framers of the restrictive covenant could not possibly have intended that the dues assessments could be based on something less than the fair market value of all the properties in the covenant.

7. The 2% rule also shows how grossly unfair Prop 13 has made the assessments in the RSF covenant. As more owners have assessed values grossly less than fair market value, the Association, in order to make up for the shortfall, must increase the percentage assessed, which exacerbates the unfairness to the new homeowners.

8. One would think that intelligent homeowners currently getting some benefit from the disparity in value would realize that until the rule is changed they will have some difficulty selling their homes as potential new buyers would be concerned about paying an unfair assessment.” 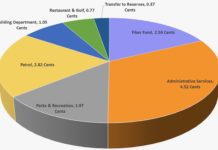 Diving Into The Association’s Budget 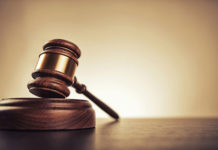 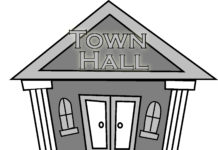