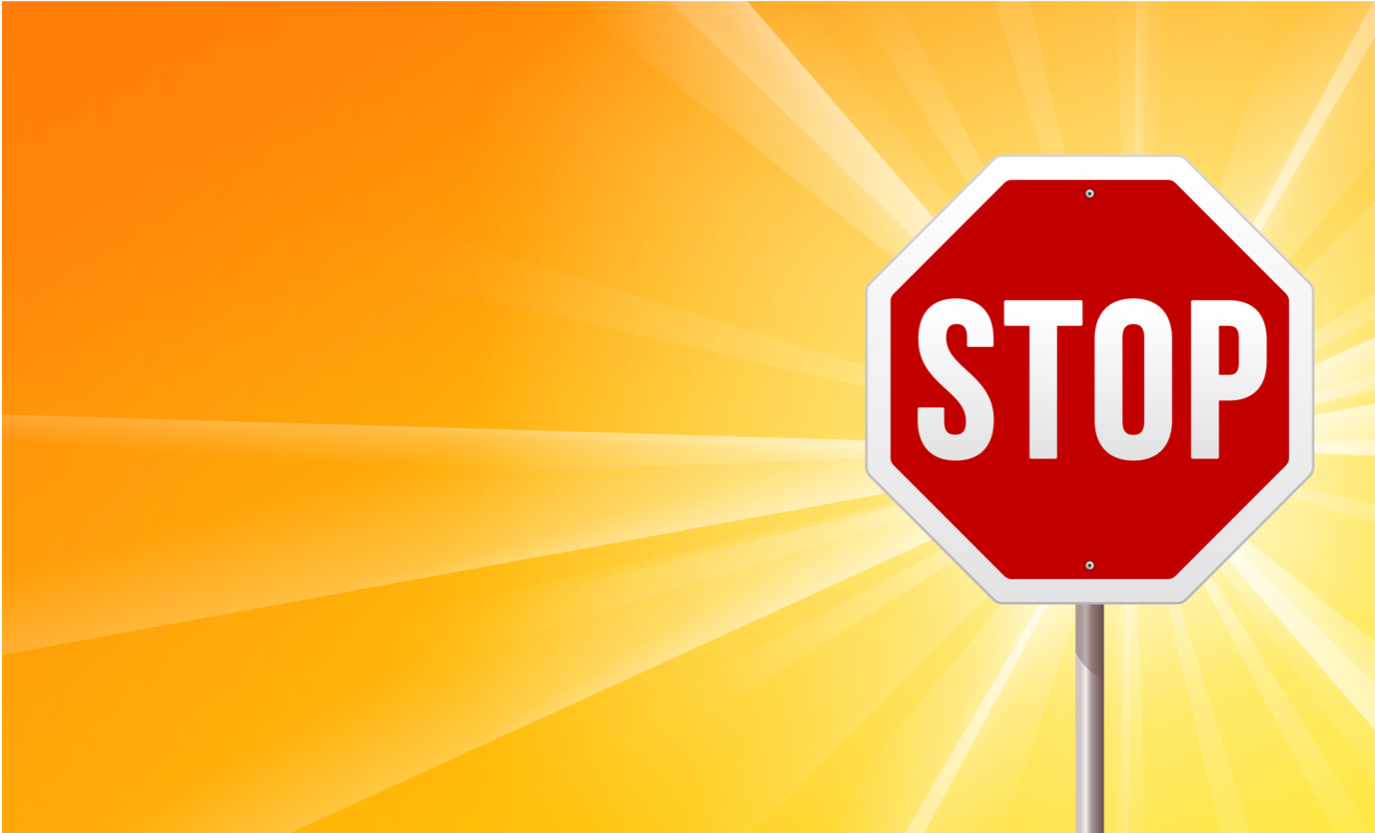 The Covenant of Rancho Santa Fe is a very special and unique place. The original grand vision for the community was a hub-and-spokes design, with higher density at the Village center. A school, library, post office, shops and office space for local businesses would bring residents together. The subdivision plan included smaller lots and limited multi-family zoning at the core, in contrast with large estate size residential properties on the “spokes.” This vision has withstood the test of time, and provides an increasingly rare lifestyle for Covenant residents today.

Covenant bylaws put in place 90 years ago and recently revised, protect all members’ best interests. An important component establishes large parcel zoning making it difficult to increase density while preserving the unique, rural nature of the Covenant.
Over the past 15 years, there have been many development plans proposed which would significantly increase housing density on several large parcels within the Ranch. Consider two attempts by different developers on the 28-acre parcel at the corner of Calzada del Bosque and Via De La Valle. In 2006, a proposed 80 casita development was narrowly rejected by the RSF Association Board by just one vote! Known now as the Mabee Property, or Rancho Librado, the proposed development asks for 55 casitas on 28 acres. At the intersection of Camino del Norte and Del Dios Highway, the Sahm Foundation’s Del Rios Ranch is configured for 74 homesites on 210 acres. Across the highway, Quantum Villas proposal for 35 homes on 40 acres was recently denied by the CDRC (Covenant Design Review Committee).

In each case, the immediate neighbors coordinated a defensive effort spending thousands of dollars for legal help, and countless man hours to ward off such attacks on the community. In real terms, their efforts benefited all Covenant members. Preservation of the rural nature of the Covenant has been their singular objective. It is straightforward common sense that approval of one high-density project provides precedent for the next.

After years of fighting densification in the Ranch as small groups of neighbors, we think it is now time for the Rancho Santa Fe Association Board to assume a responsible leadership role and close the door on high-density development plans. We believe our bylaws should be strengthened to deter developers who seek personal profit at the expense of Covenant residents’ chosen rural lifestyle.

It should not be necessary to repeat the tactical same battle plan year after year. Rather than spending time, energy and dollars fighting developers and the Civil Engineers they hire to produce their high-density plans, we encourage the RSF Association Board to draw a clear and definitive line. High-density developments are not welcome in the Covenant and will not be approved. We believe strengthening of our HOA bylaws and rules, if done correctly and with the guidance of RSFA’s legal team, is a message which will be heard loud and clear by developers and their band of consultants.

This week a group of Covenant residents attended the RSF Association Board Meeting, and presented our position for their consideration. Although they rejected the 275 petitions due to some invalid signatures and lack of clarity on the requested bylaw changes, we are encouraged by their statement that they understand our issues and are planning to discuss them further.

Hopefully the Association Board will devise a grand plan with stronger protections against densification for the benefit of our community, and by making a Covenant wide matter, as it should be. 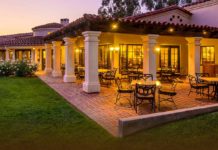