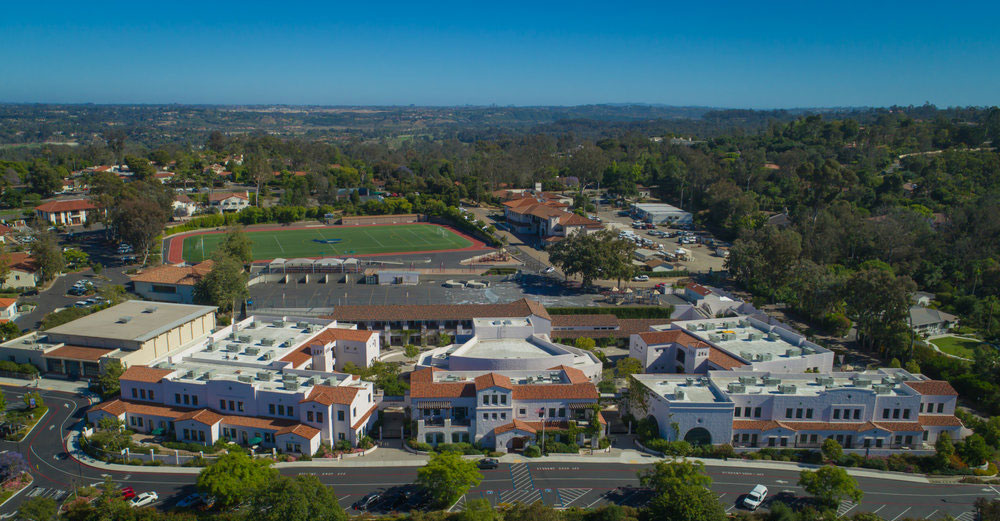 I am getting a sense of déjà vu over Roger Rowe. My kids never went to Roger Rowe, they went to other private schools in the area. About six years ago, one of these schools underwent a painful transition. Long story short, while the school’s ability to offer a quality education for their students did not change, the school’s reputation took a nose dive. This had several knock on effects, the most obvious of which is that their standards for who would be admitted to the school dropped. Having less motivated students, including some with behavioral problems, affected the quality of education that could be offered.

I’m worried that something similar could happen to Roger Rowe. Parents could decide that Roger Rowe isn’t such a special school anymore. They could opt to live elsewhere where the public school is “just as good”. Parents with means can also opt to go the private school route. And if this happens, enrollment will drop even more, requiring another round of painful budget cuts.

So I’m frankly a bit freaked out by all the freaking out I see around me. I talked with a school board trustee to see if I could learn a bit about the current brouhaha.

The headline number of 16 teachers being cut is misleading. Several of those positions were part time. In the end, 13.5 full time equivalent positions are being cut.  And three remaining teachers are going on a planned leave next year, meaning that three “cut” teachers have already been offered temporary contracts next year to fill those positions.

The root cause for this is declining enrollment. This isn’t just a Roger Rowe issue, it is a big demographic issue, nationwide, and specifically San Diego County wide as well. This is not by far the only school or school district encountering this problem.

This school year, there were multiple middle school classes, like History, that literally only had four or five students enrolled. I get that small class sizes are favored, but it can go too far. A class like History would be better served with a larger class for better class discussions, among other reasons.

This year, the average student/teacher ratio was around 10:1, a ridiculously low number. Private schools that claim to offer better education than public schools aim to offer class sizes less than 20:1. Even with the reductions, Rowe is expected to have average class sizes of around 14:1 (K-2 grades will have even lower ratios). This is frankly still astonishingly low for any school, let alone a public one.

What about the breadth of curriculum? Even with these changes, only one elective class is expected to be cut: Dance. All the rest of the academic and enrichment classes are expected to remain, and Roger Rowe has a very wide breadth of such classes. The dirty little secret of private schools is that they tend to have smaller overall school populations meaning they simply cannot have as many enrichment and elective classes as a larger public school such as Roger Rowe can. Roger Rowe’s curriculum will not be materially affected by these cuts.

Coming from a science bent, I got curious about Rowe’s middle school science curriculum. One of my pet peeves is that the science offered in most middle schools is milquetoast, with heavy emphasis on earth sciences, ecology, and high level biology, which really means more ecology. I was impressed to discover that grade 7 science is a very rigorous life sciences class starting with detailed cellular functions, moving on up through the organs and systems (respiratory, nervous, circulatory, etc.). In grade 8 physics and physical sciences is taught. This is a great middle school curriculum and better than many other competing schools.

The only truly negative aspect of these cuts is that certain young enthusiastic teachers are being laid off. You can have a debate about who to lay off when you need to do a budget cut, but it’s all academic. California’s Education Code mandates that lay offs occur with regard to seniority and credentials, and I wish you all the luck in the world if you want to change that.

So, where are we? Rowe’s curriculum will not be affected. Rowe continues to have an outstanding academic curriculum with tons of enrichment programs. Class sizes are still well below what even private schools strive for.  Rowe’s campus, for a K-8 school, remains impressive. And as every parent knows, there is no better way to get to know other members of the community than through your kid’s friends. Our kids never attended Rowe, and as a result, we simply do not not know many people in our own community. Most of our friends are from outside Rancho because that’s where our kid’s friends come from. In hindsight, that was a missed opportunity.

While I appreciate the difficult emotions people are going through right now, I would hope that people can stand back and ask themselves what is it that they can do to help Rowe. Because I can tell you from painful past experience, simply complaining will often makes things worse, not better.

Discuss this article in the School Forum. 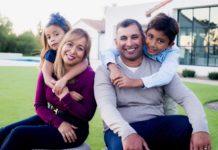 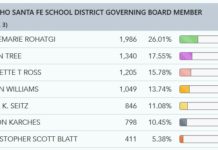 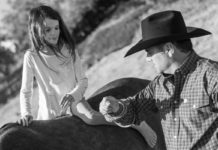 Paul Seitz for RSF School Board