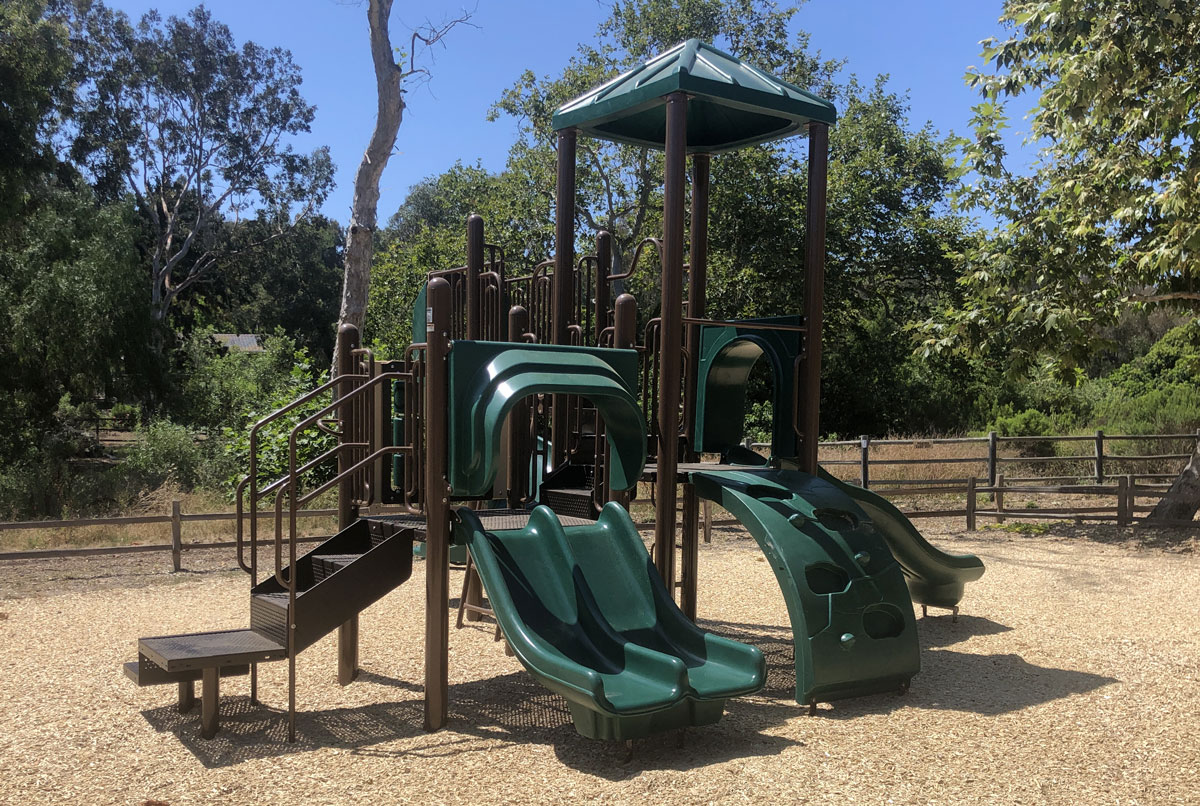 We are nearing the end of the yearly July fallow period for our playing fields. Every year in July, the Association ropes off the Ramblas playing fields to let the green stuff rest. The large soccer field and small Richardson practice field will reopen Sunday August 4th, and the baseball diamonds will reopen Monday August 12th.

I’ve been noticing that the smaller Richardson practice field is being slowly taken over by weeds. Something other than just a one month fallow period may be needed there.

Since there was some confusion about what the County is allowing and not allowing with regard to a proposed new bathroom at Richardson field, the Association’s consulting architect talked to County last week and has a proposed path forward. Apparently, this will be discussed at the next Trails & Rec committee meeting that takes place in about 4 weeks.

While it is nice that this is being discussed in an open meeting, I can now see how it has taken two years to get to a point where we are still discussing how to build a simple 2 stall bathroom. Can’t this project be deputized to a single person to move forward? We have a Board member that has built large subdivisions. Couldn’t they take this on as a part time project and bang it out? Waiting four weeks before moving after talking to the County seems unnecessarily slow.

By the way, we have two major sports fields, and two porta potty locations along Ramblas de las Flores. It would seem to make sense to install a bathroom at both fields? 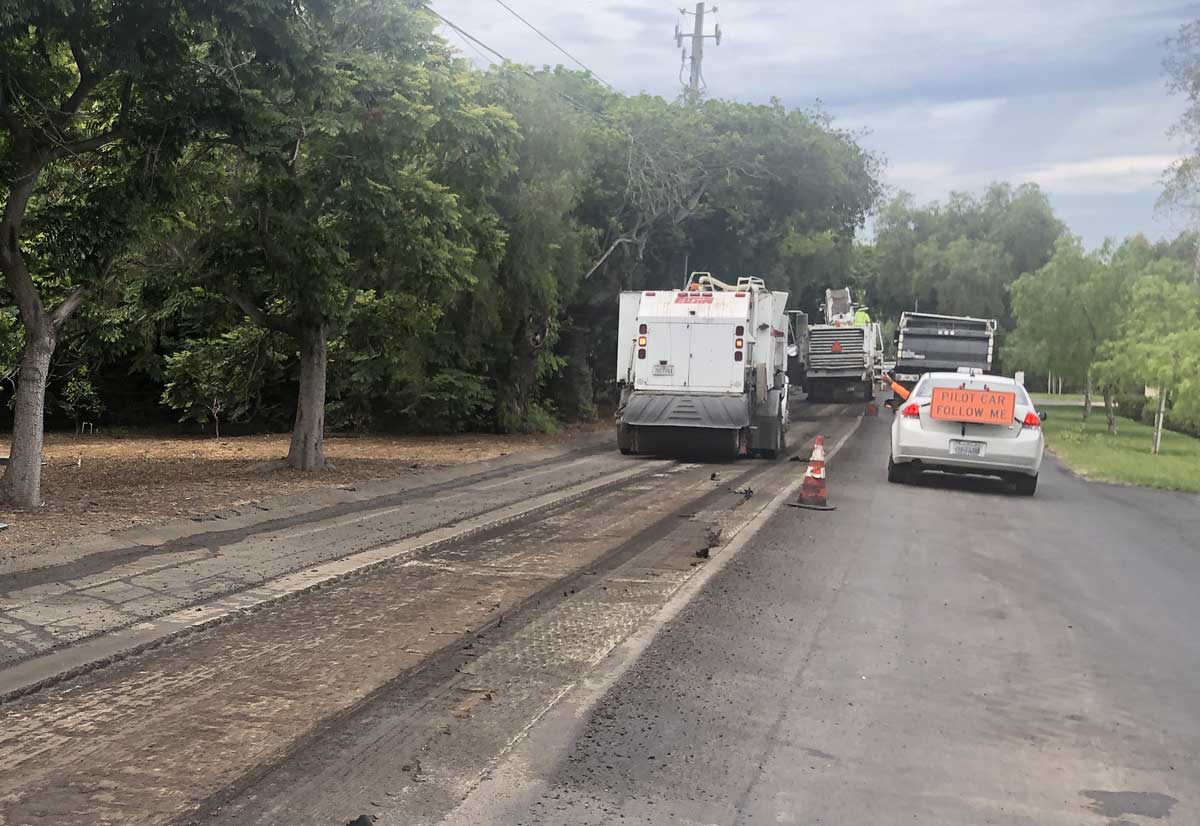 The County has been repaving our major roads this past week, as anyone who has traveled Via Fortuna has discovered. The County road paving effort is a major production, on a much bigger scale than the trench patching we have seen with the fiber trench repaving. So be careful when using the horse trails that are beside roads for the next few weeks as the County gets through its current repaving effort.

As you may have seen in last week’s Association email blast, the Association will move a number of fiber boxes that have been placed in the middle of the horse trails. As per the Association, cost for this will be borne by the fiber installation contractor. 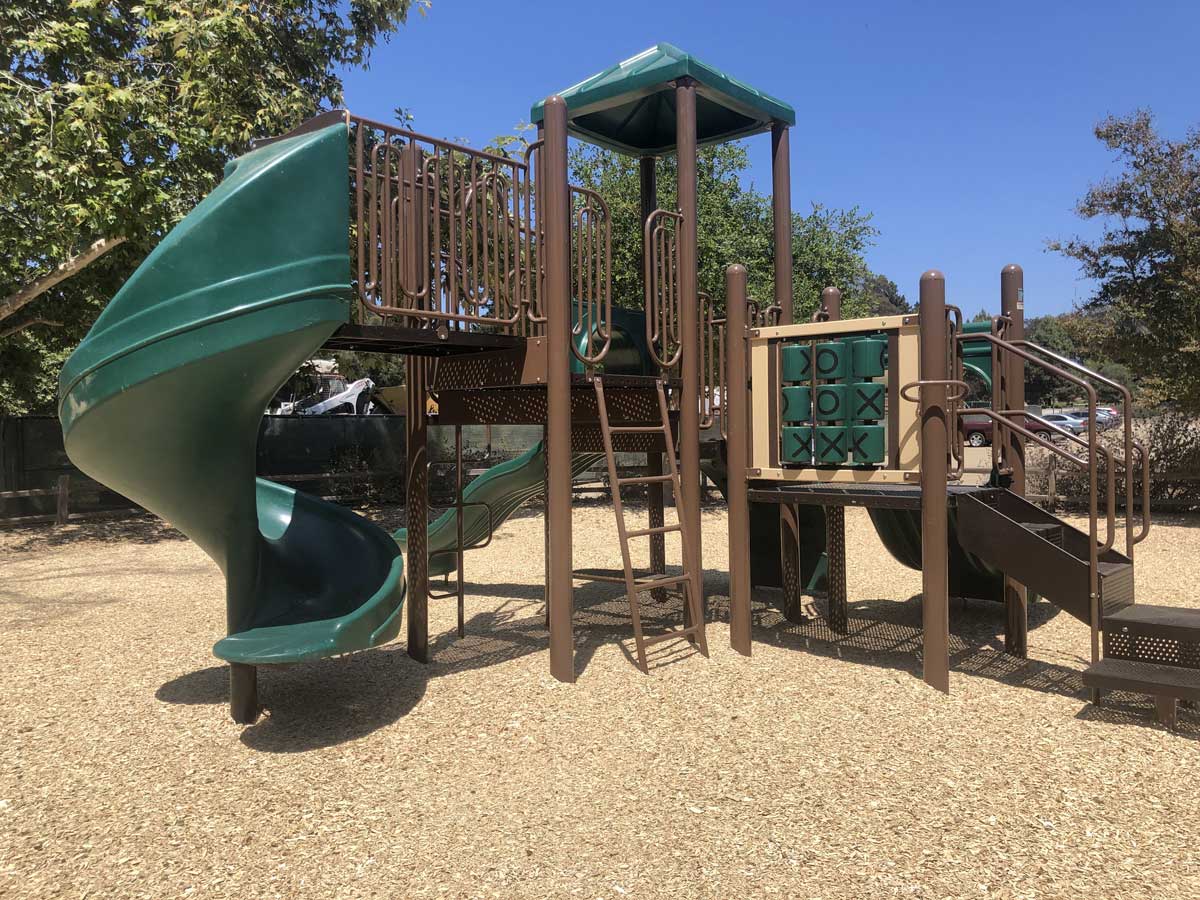 The Association has installed a new playground to replace the old playground that was deteriorating. While the old one was made of wood, this new one is a steel and rubber structure which should last quite a while. Our facebook page attracted the following comment from a member about the new playground:

We went to the new RSF playground today and was disappointed to say the least. It’s a third smaller than the old one and made for tiny ones two years old and younger. The old one had a fun bridge to join two structures, tower to climb, three slides ranging in sizes and heights, separate balance beams, separate heights of structures to balance and climb on, etc. It was an area for kids of all ages essentially. The new one was boring for even my three year old. It’s a basic cheap structure with little or no thought given to the functionality of the space or the audience intended. Must it be felt yet again that the RSF families be deserving of such a tiny effort only.

I’d like to hear more thoughts from parents that have used or would use this new structure.