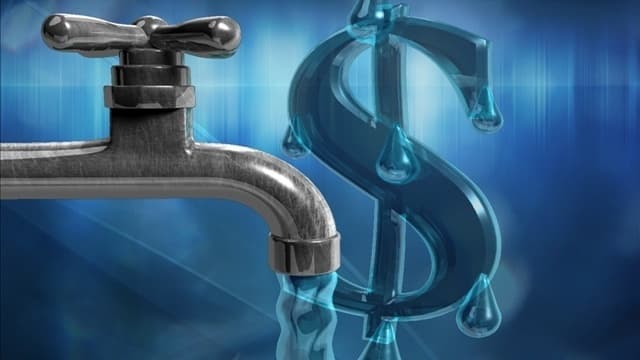 A productive meeting, well attended by RSF Association Board members and members of the public. Concerns were expressed about previously proposed water rates for large irrigation customers – golf club and agriculture.  SFID Board had a good discussion of indoor water usage amounts – based on January and February 2019 residential gallons per day data – when high rainfall amounts prompted our customers to turn off their irrigation controllers. I look forward to the COSS rate consultant coming back to the Board at the September 19th meeting with a proposal that reflects our customers’ actual indoor water usage, usage which incidentally lines up favorably with the State of California’s impending requirement of 55 gallons/person/day.

It continues to be a challenge to determine how to equitably address outdoor irrigation use.  As previously noted, the RSFA filed suit against the District regarding water rates, primarily based on how to equitably share the financial benefit of local rainfall stored in Lake Hodges.  The Board expressed varying ideas and I hope the September 19th meeting will hone in on an equitable solution.  My current position is that the District have a tier 1 rate of 0 – 10 hcf (which covers known indoor water usage amounts) and tier 2 which is outdoor irrigation usage, a rate that would combine all remaining local water not devoted to tier 1 use combined with whatever imported water purchases required to satisfy customer demand.

An interesting look back…

If you have an AMI meter installed, are you signed up for alerts if your water usage exceeds expected amounts?  Contact SFID Customer Service if you need any assistance in opening up an AMI account. It costs you nothing, and is an incredible resource in detecting water leaks.  In Div. 3, additional RSF customers will have AMI meters installed this fiscal year.  Do yourselves a favor.  Sign-up and learn to navigate the AMI Portal for your personal benefit.  The AMI Portal flexibly suits many needs.  Again, use of the portal costs you nothing but your time needed becoming familiar with its benefits.

Weather Forecast for this Autumn

While much of the world was sweltering under historic high temperatures, San Diego had relatively moderate summer temperatures.  Climate models seem to agree that September – November will be significantly warmer than average for most of the West.  Check to make sure your sprinklers are adjusted and performing properly, sign up and use the AMI Portal if you have an AMI meter, make sure you’re prepared for SDG&E to possibly cut power for extended time periods if wildfire conditions are imminent, and do your best to keep cool and enjoy the rest of summer. 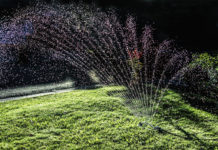 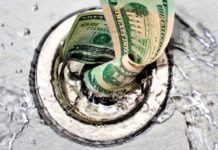