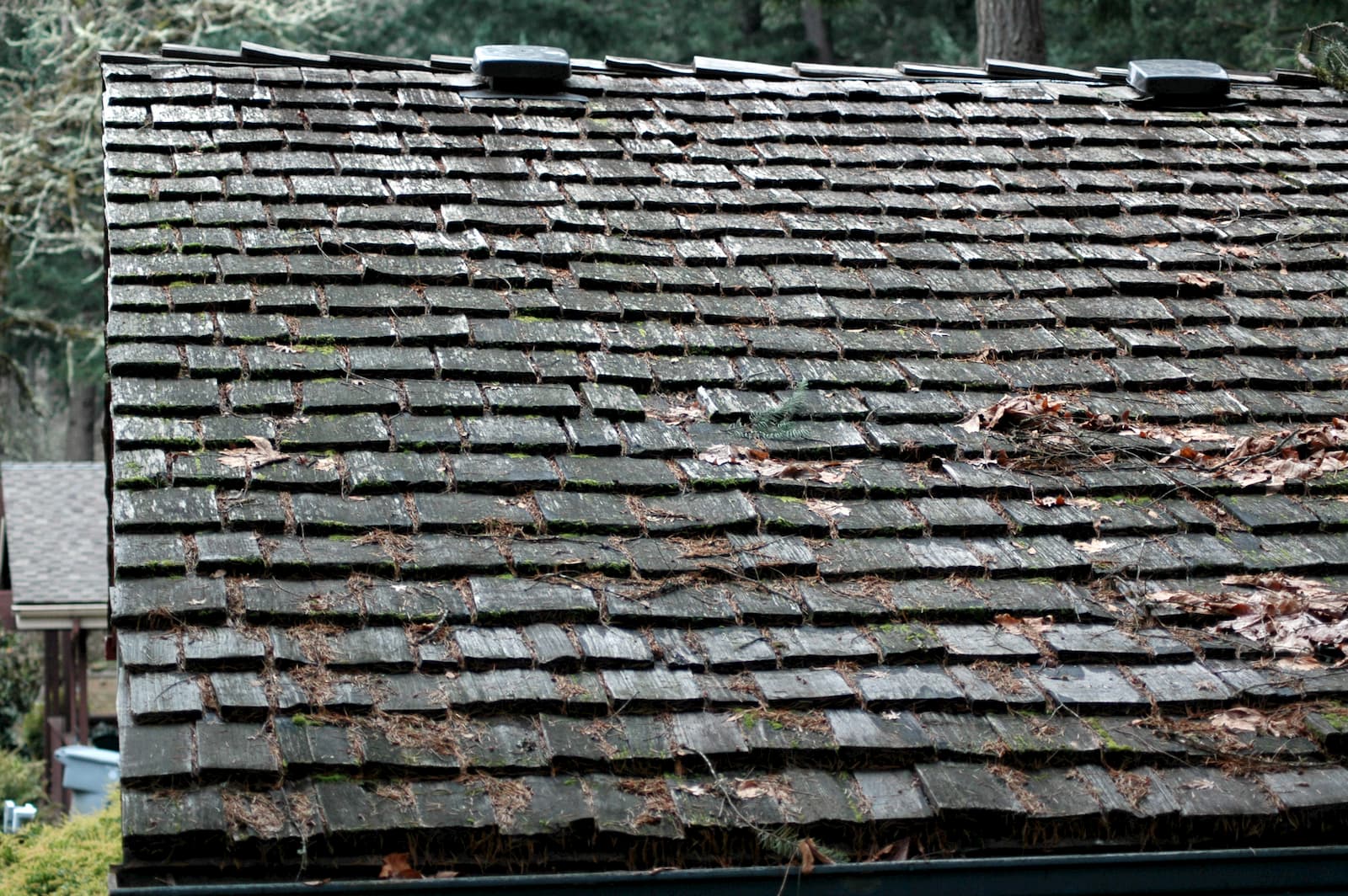 The Association promulgated two proposed Regulatory code updates at the 12/5/19 Board meeting. One about PV Solar, and this one concerning Art Jury approvals for roofs (click to read). Both proposed amendments were accepted by the Board on 7-0 votes and we are now in the 30 day comment period. This article discusses the roof amendment and provides comments. You can submit your own comments directly to the Board at memberinput@rsfassociation.org.

Twenty-two years ago in response to stricter Fire department regulations regarding untreated wood shake roofs, the Association updated the regulatory code to allow homeowners to bypass Art Jury approval for wood shake shingle roof replacement if they chose products from a pre-approved list. This was originally intended as an emergency measure to allow homeowners to quickly upgrade wood shake shingle roofs with new fire safe materials.

This caused two unintended consequences. First, residents felt constrained to only choose products from a small (and now out of date) list of approved products. While they could choose any material they wanted, non-fast track material would continue to need Art Jury approval. Second, with no Art Jury approval required, this meant that residents were free to choose colors, size and style with no aesthetic oversight. Over the years, this has resulted in many wood shake shingle roofs that are not consistent with the color palette and architectural style of the house.

One member stood up during the meeting complaining that they had complied with fire department recommendations to replace their wood roof and they had chosen a concrete product which has caused structural issues with the house (a concrete roof weighs much more than a wood roof). While the Art Jury does not deal with structural issues (a County permit should have caught that), it is likely they would have raised the concern had it gone through their approval process.

31.0305 Roofs. Any new roof, change in an existing roof, addition to a roofed area, or change in roofing materials shall constitute “Major Construction.”

31.0305.01 Exception: Re-roofing with the same roofing material shall be excepted from classification as “Major Construction”.

31.0305.02 The conversion of wood shake or wood shingle roofs to a roof of simulated wood roofing products, while found to constitute “Major Construction”, is nonetheless approved by the Art Jury and the Board of Directors as a master permission constituting a Building Permit on January 2, 1997, where the following conditions are met:
a. The simulated wood material, style and color have been considered by the Art Jury and placed on a list of approved materials, which list may be updated from time to time, and,
b. The material is installed in a manner as prescribed by the Art Jury, which installation specifications may be updated by the Art Jury from time to time, and,
c. The property owner shall have filed an application with the Manager, acknowledging the foregoing, with such application being exempt from the requirements of Chapter 30, and for which no application fees shall be charged by the Association.

31.0305 Roofs. Any new roof, change in an existing roof, addition to a roofed area, or change in roofing materials shall constitute “Major Construction.”

31.0305.01 Exception: Re-roofing with the same roofing material shall be excepted from classification as “Major Construction”.

Exception: re-roofing with the same roofing material shall be excepted from classification as “major construction” but only if the original roofing material being replaced is a fire-retardant roof covering of a class as required under Health & Safety Code §13132.7.

The material and installation are subject to Art Jury/CDRC review.

Comments to the Proposed Change

This would result in two different definitions of what constitutes “Major Construction” with respect to roofs. Which is operative?

The second new definition is … well, at the very least hard to understand. Also, apart from its syntactic and semantic flaws, it appears to say that you take your entire property roof coverage (detached garages, guest house, main house, sheds), and as long as you replace less than half of your entire roof coverage at once, it isn’t major construction. ie. you could reroof your entire guest house and it wouldn’t be major construction and thus not need Art Jury approval.

This also begs the question, why are we creating a 50% roof exception? The Association’s letter explaining this proposed change does not address this. Roofs are one of the most visible parts of any property. Shouldn’t pretty much any roof renovation require Art Jury approval? If a 50% exception is left in, you are going to see all sorts of crap to game the system to avoid Art Jury review (you can easily do half a roof in one year, and the next half a year later).

Meanwhile the Art Jury itself recommends simply deleting the current section 31.0305.02 which was added in 1997 reverting the reg code back to the way it was.

Again, if you have comments, please send them to memberinput@rsfassociation.org