Here’s what happened during the February 2020 Board meeting, in addition to the Columbarium Update and my thoughts on communication issues.

Race installed 62 customers in January, with a goal of 60. They added more crews to get towards their eventual goal of 80 installs a month. January also saw a record 183 additional residents sign up for service, putting us at 766 total residents who have signed up, which is comfortably above the Association’s minimum expected financial projections. 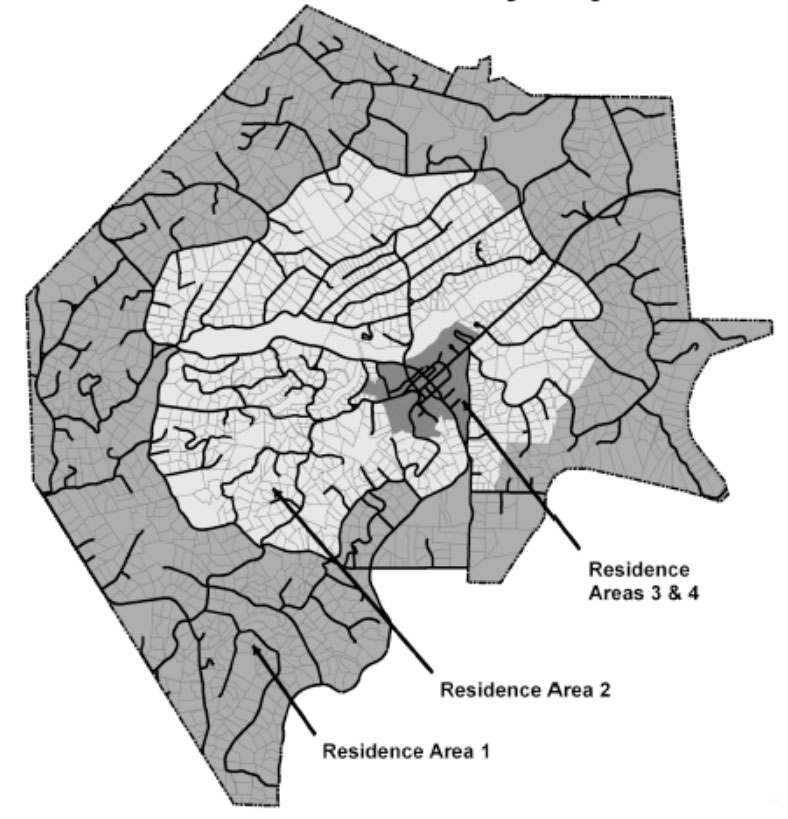 Regardless of the merits of this particular application, the issue of lot splits in general is an interesting topic. This image shows the areas of Rancho Santa Fe that have minimum 2.86 acre (darker area) and 2 acre lot sizes, with the village district being in the middle. Click here for a high resolution version of this image. You can tell that most of Rancho has lots bigger than the minimum lot sizes (we were never a planned community), but upon closer inspection you can see where people have done lot splits – flag lots are often the clue. Just from the sheer economics, over time more and more lots will be subdivided into smaller lots. In a hundred years, this map may look quite different than it does today.

It isn’t a secret that some members of the current Board want to use every tool, existing and newly invented, to push back on increasing lot density. Restricting lot splits is one such tool. But that sets up an interesting battle. Are property rights worth anything at all? Talk to any realtor trying to sell you a 5 acre Covenant parcel and almost the first words out of their mouth is, “and the lot is splittable”. People buy larger lots with the knowledge that they might be able to maximize real estate value by effecting a lot split.

If this particular lot split application clears the Art Jury and makes it to the Board, it’ll be an interesting window into the Board’s thinking. Regardless, it would be useful if the Board were to give us guidelines on how they approach lot splits. While the Art Jury’s guidelines regarding lot splits are spelled out in the Regulatory Code, the Board’s is not.

Bruce Kleege stood up and gave an impassioned speech against the recent decision of the RSF tennis club to inform the Roger Rowe tennis team that they can no longer use the facilities.

Roger Rowe, RSF’s only K-8 public school, has historically been granted the privilege to have their students come after school and use the courts as part of their Physical Education tennis team. This happens each year for about 2 1/2 months starting mid February. These students are not typically members of the tennis club, so this has been a courtesy the club has granted in the past.

However the tennis club is seeing a lot of new activity recently. Pickle Ball has exploded in popularity, resulting in two courts being converted away from tennis. An elite junior team also plays which takes spots away in the busy afternoon period. Fees are such that it is almost as cheap for non-members to get lessons from one of the ten pros teaching at the club as it is for members, resulting in lots of tennis lessons being given.

The long and the short of it is that the tennis courts are very busy in the afternoon, hence the club’s decision to ask the Rowe school to find another facility for their tennis team (likely Morgan Run). Due to Rowe’s no cut policy, up to 36 kids are part of this program and would need about six courts.

At press time (now that’s an anachronistic phrase), all parties were talking to each other to hopefully come to an amicable solution. The next tennis club board meeting is February 19th at 5:00pm.

Click here to read the RSF Patrol 2019 yearly summary. Rancho continues to be a very safe neighborhood with a very low burglary incident rate, most of which are crimes of opportunity. Zero violent crimes were reported. And please stop speeding.

You can click here to see a summary of our financials mid way through our budget year. Basically, we’re doing great with golf revenues in particular exceeding budget.

The Association accepted feedback and updated their two previously circulated proposed regulatory code updates for 1) Solar and 2) Roofs. Major problems with the initial updates have been corrected. Architects and builders should read these code updates carefully to see if any other issues remain. Here are the links to the new proposed updates which are being recirculated for a 28 day comment period (send comments to memberinput@rsfassociation.org): Solar, and Roofs.

The Association is additionally circulating a new regulatory code update that modifies how it computes lot coverage. The Covenant has always had a restriction that prevents members from building on more than 20% of their lot. In the past, the Association has interpreted this to mean that building structures could only cover 20% of the lot.

In practice, this will affect a very small number of applicants since it is hard to reach the 20% lot coverage number even with the above additions. 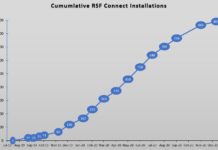 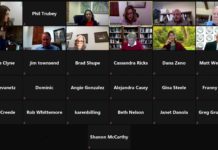