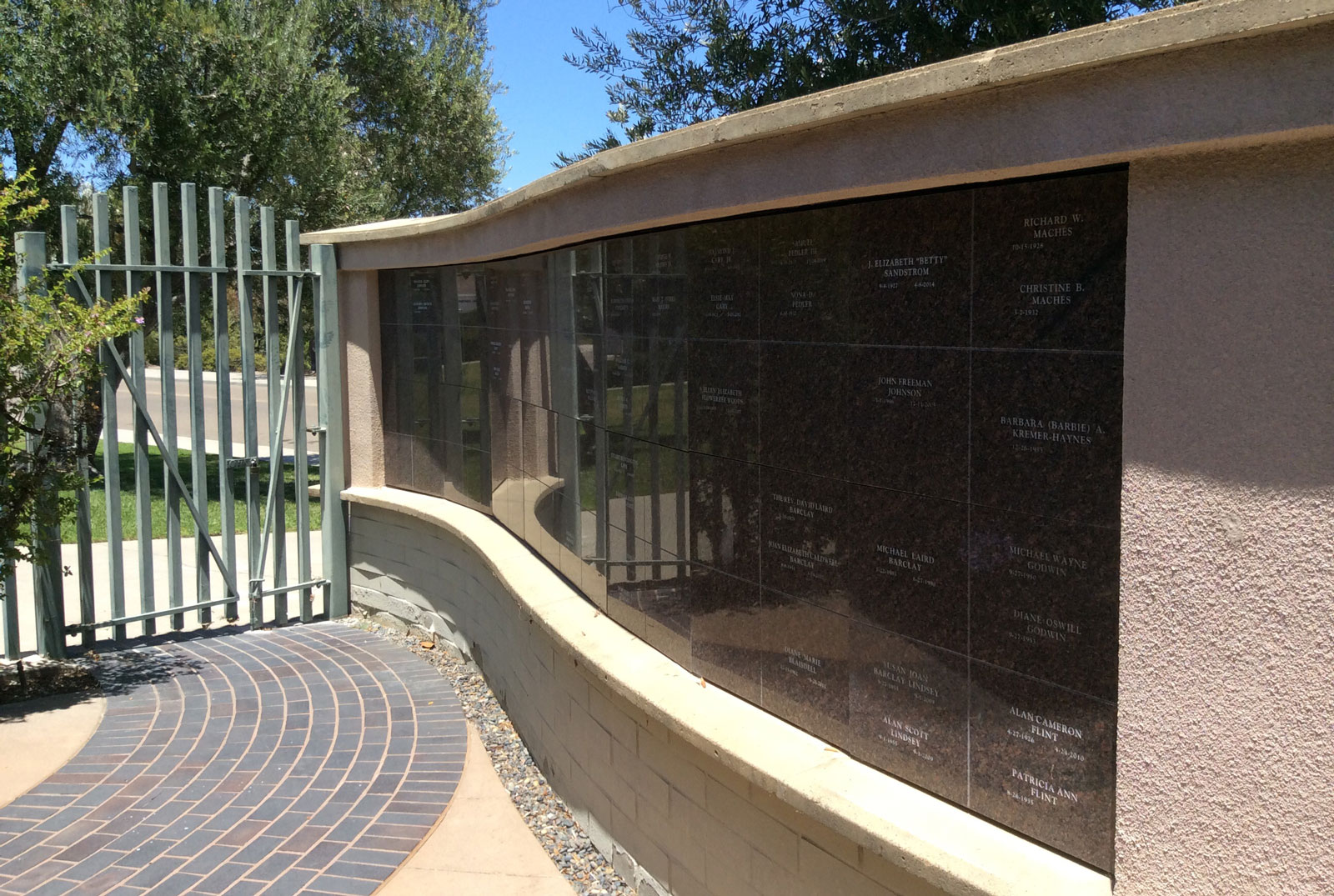 At the February 6th, 2020 Board meeting, the Board and staff discussed a proposed Covenant amendment to allow the Village Church to build a columbarium, something the Church requested at the December and January Board meetings.

The current thinking is that a covenant amendment proposal would be sent to all members for a vote. Ideally, it would be included in the Board election ballots to be sent out this spring. Covenant amendments have a high bar to clear, requiring 2/3 of all members to agree, not just a super majority of people who vote.

One of the issues staff identified is that Covenant amendments must be ratified by 2/3 of property owners as well as owners of 2/3 of Covenant land area. While the Association has a database of APNs and owner contact information, that database does not contain lot size and thus the Association wouldn’t be able to tell if the 2/3 lot area threshold was met or not. Board President Rick Sapp asked staff to start the process to add lot size information into the database so that the Association might be ready not only for this potential Covenant amendment, but any future ones as well.

The Board voted 6-0, with director Lemarie abstaining, to ask staff to continue working on a columbarium amendment vote. Lemarie abstained on the grounds that she thinks this is futile. Lemarie thinks the likelihood of getting even 2/3 voter participation is slim, let alone getting 2/3 of all members to agree to a modification. The highest voter turn out we’ve had in living memory was for the roundabout vote, which did get 72% voter turnout, but that was after a very widely publicized and contentious campaign that waged for ten months after ten years of on and off discussion.

Note that a Covenant amendment vote does not have to be done in the same way as a Board election with a single shot ballot. A signature drive lasting six months or more is also a possibility.

Finally, California Courts can also weigh in. It is very common for HOAs to have problems amending their governing documents since they typically also have high bars to clear. If a vote was held and a clear majority of respondents were to agree to an amendment, then the Board could ask a court to grant them the power to modify the Covenant notwithstanding not hitting the 2/3 thresholds.

Devil Is In The Details

There are a lot of details to be worked out before a vote can be placed before members. Would the reworded Covenant allow anyone to build a columbarium? Anywhere? Could the organization restrict who can be laid to rest there? Could someone else turn a commercial property into a columbarium site? What about size restrictions?

We shall learn more about this process during the next Board meeting.