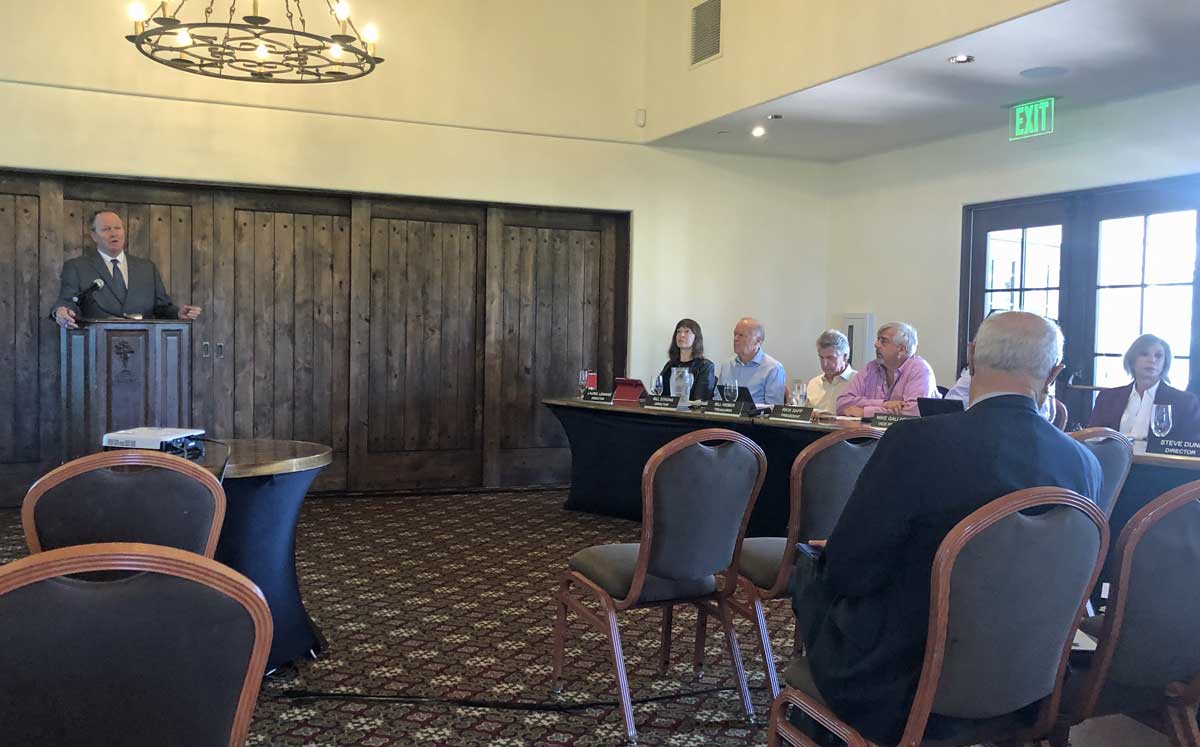 Here’s a recap of the March 5, 2020 Association board meeting. Check out companion articles on RSF Connect and the RSF PAC for more information.

Allen Finkelson objected to the proposed lot coverage Board resolution. He opined that the provision doesn’t go far enough and should be even more restrictive to include driveways, patios and decks into the coverage definition.

On the heels of Bruce Kleege’s member input last month, the Association Tennis Club and the Roger Rowe athletic program have come to a new working arrangement. Rowe students in a developmental program will be able to use the club’s facilities in the morning before school, while the school’s JV and Varsity teams will be able to use some courts after school. Association CFO Seth Goldman stated that the intent of the new resulting contract between the school and the Association is that the program be revenue neutral to the tennis club’s finances. 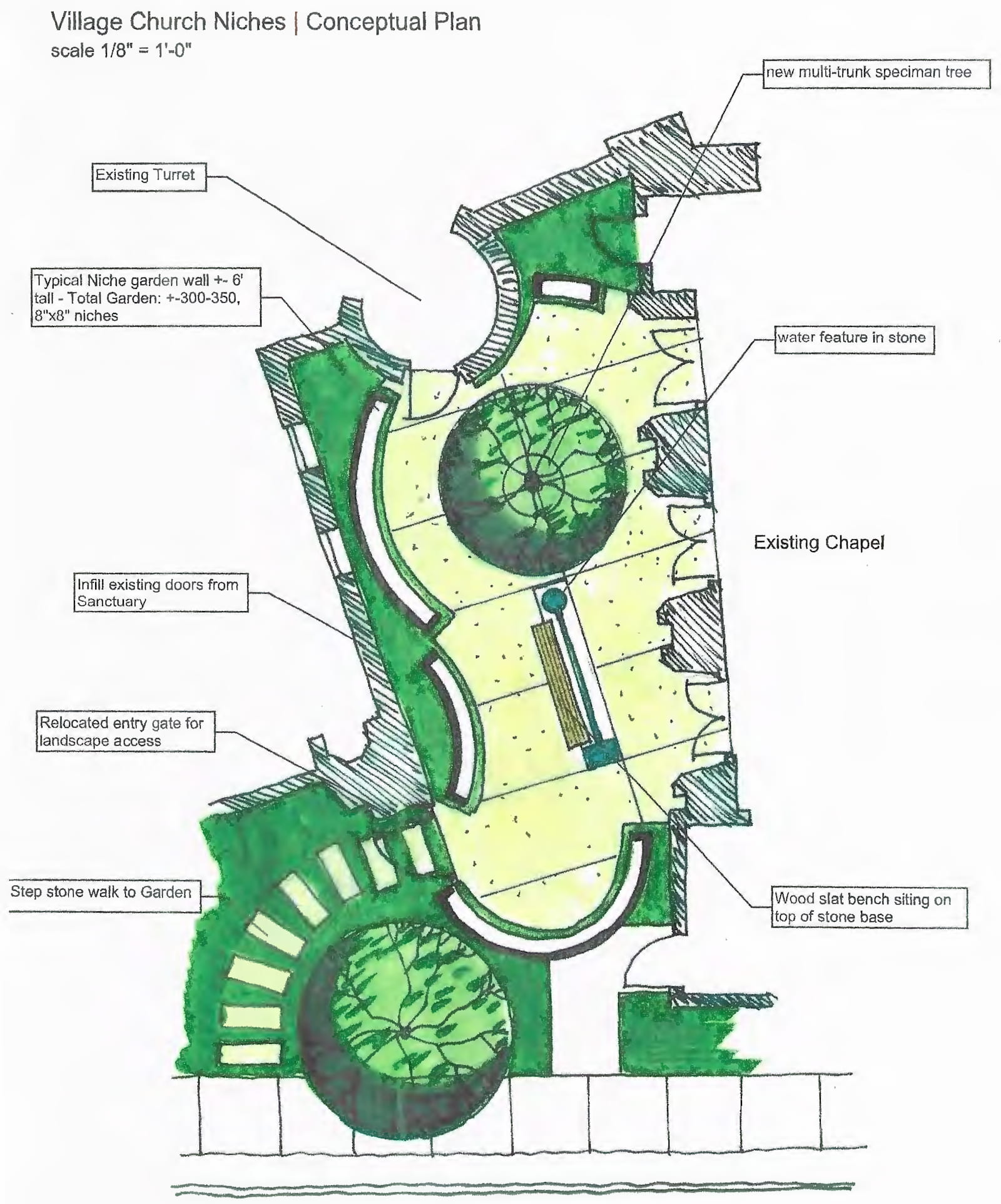 Association staff recommended a vote be put in front of Association members to approve a Covenant modification to allow columbariums to be built on religious properties (Class J). There are currently two such properties, one held by the Village Church, the other by First Church of Christ, Scientist. See this staff memo for the rationale and proposed ballot language.

Director Laurel Lemarie appeared opposed to this action stating that this didn’t go through the process of getting a 125 member petition to force a vote, the proposed language wouldn’t prohibit above ground body storage, and she questioned why the original Covenant had this prohibition.

Board President Rick Sapp replied that the Board has the authority to propose a Covenant modification on its own, no petition needed. The County and legal definition of a columbarium is ash storage, which would prohibit body storage. And it would be fruitless to speculate what the Covenant drafters were thinking in 1929.

The Board voted 6-0 (Lemarie abstaining) to accept staff’s proposed ballot language and to continue working on putting it to a vote for the membership likely on the same ballot as the upcoming Board election. 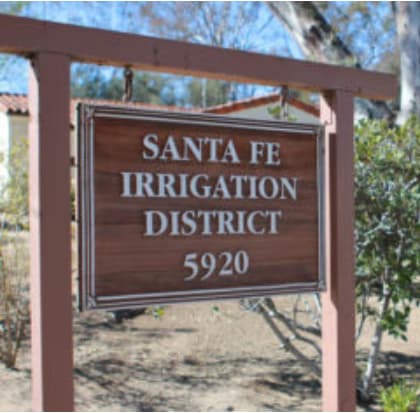 There are two SFID directors that represent Rancho Santa Fe residents. The Association learned that one of them, Ken Dunford, Division 1, no longer lives in the SFID territory. They brought this up with the SFID as a potential disqualification and were told that not living in SFID territory is not a disqualification to be a director. The Association does not think this is correct and thus Christy Whalen, Association General Manager, asked the Association Board for the authority to send a letter to various government agencies protesting Dunford’s continued directorship. Board agreed on a 7-0 vote. Dunford has voted against large water user’s interests in the past and recently even voted against a Water Leak Credit program that would help people with large properties.

On the heels of the Association’s recommendation to reject a County proposal to impose turn restrictions, the San Dieguito Planning Group also recommended to the County that the proposal be rejected.

Our own Patrol chief, Matt Wellhouser, has been named to San Diego County’s Traffic Advisory Committee.

Know someone who could use well paid part time work? The Census is hiring. Positions range from field work to clerical. Pay from $19-$21/hour in San Diego County. Dates are from now to end of July.

When I write articles for the Post, I see my job as providing information. Sometimes this information may be uncomfortable to those in power. Truth be told, I may even enjoy writing those kinds of articles more than others.

But I would be remiss if I didn’t send kudos when I see a job well done. While Association Board President Rick Sapp and I haven’t always seen eye to eye, and he and I have different philosophies on how to run things (see my laundry list of election issues), I would like to say that he is doing an overall good job as RSF Association Board President.

Now, back to my regular articles.