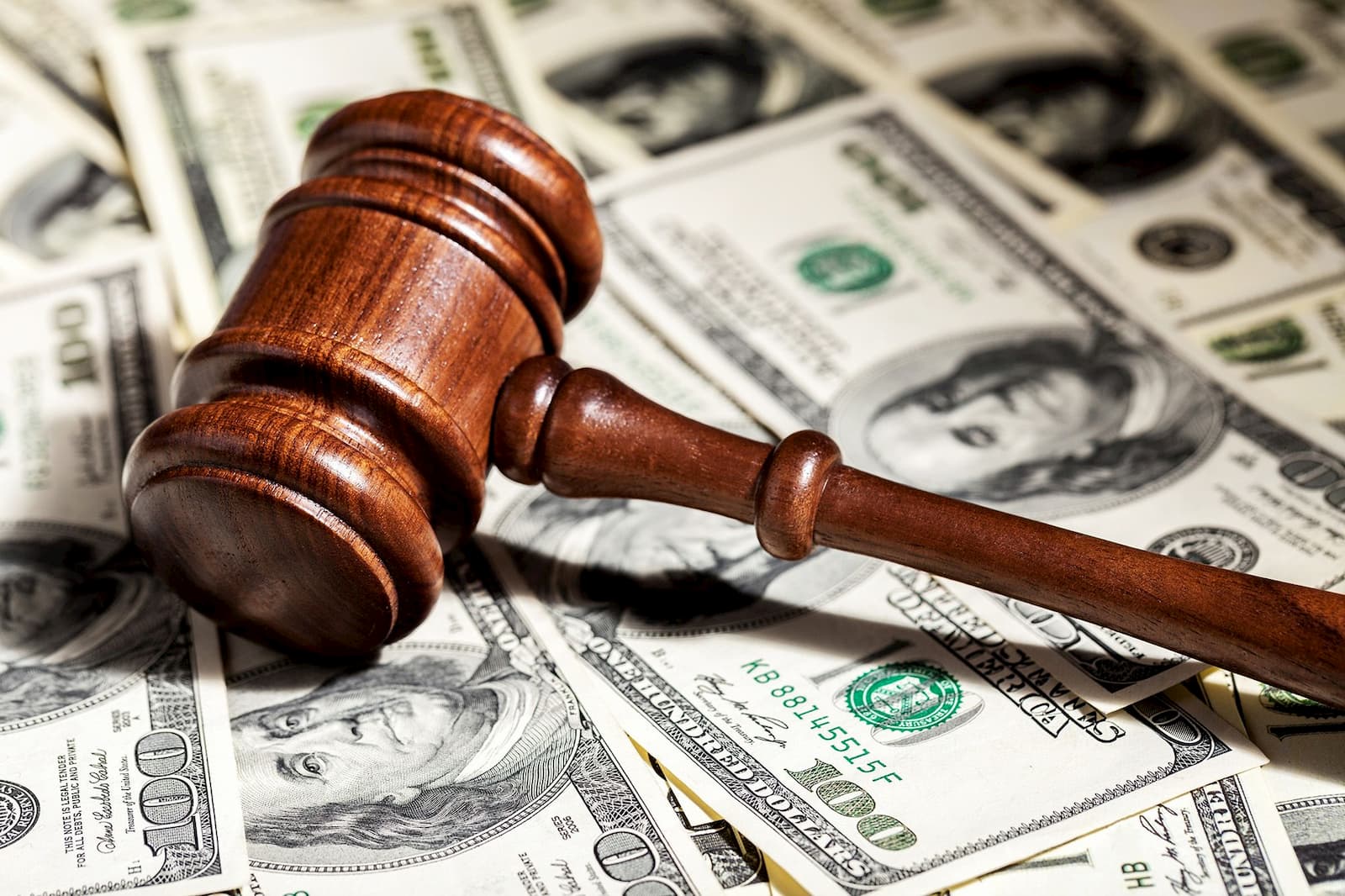 I guess we can thank the Solana Beach contingent of the SFID board for making it crystal clear that large water users will under no circumstances get SFID Board representation. SFID might as well rename itself to the Solana Beach Irrigation District to not fall afoul of truth in advertising laws (joke).

As Marlene King documented in her recent monthly column, the SFID board couldn’t manage to appoint the only volunteer that met requirements to be an SFID director (Greg Gruzdowich). Making it even more bizarre, Gruzdowich had previously been elected to a full four year term as an SFID director, so it’s clear he’s more than qualified.

The Only Way Forward

The irony is that even if Gruzdowich had been appointed, nothing would have changed. The three Solana Beach directors will continue to vote against an equitable rate structure where all SFID residential customers are charged the same rate. The current rate structure effectively gives small water users a subsidy on the backs of large water users.

As the largest water user in SFID due to the golf course, the RSF Association initiated a class action lawsuit on behalf of all large water users in order to force SFID to provide equitable rates. SFID responded by arguing that the Association couldn’t constitute a class by itself since its members are both large and small water users. As a response, the Association found two members (Gruzdowich and one other member) to be named plaintiffs to form a class. The court would have already certified class status by now, but coronavirus slowed the courts down. It is thought that class certification could come in July. Thereafter a trial will start. This will be a relatively complex case, pitting expert versus expert and no doubt legal bills on both sides will mount. It is unfortunate indeed that SFID is choosing to litigate this rather than negotiate the dispute.

Again, as shown by their inability to even appoint a director that wouldn’t change the board voting dynamic, the SFID board does not willingly give up their prerogatives. 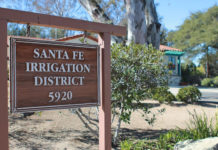