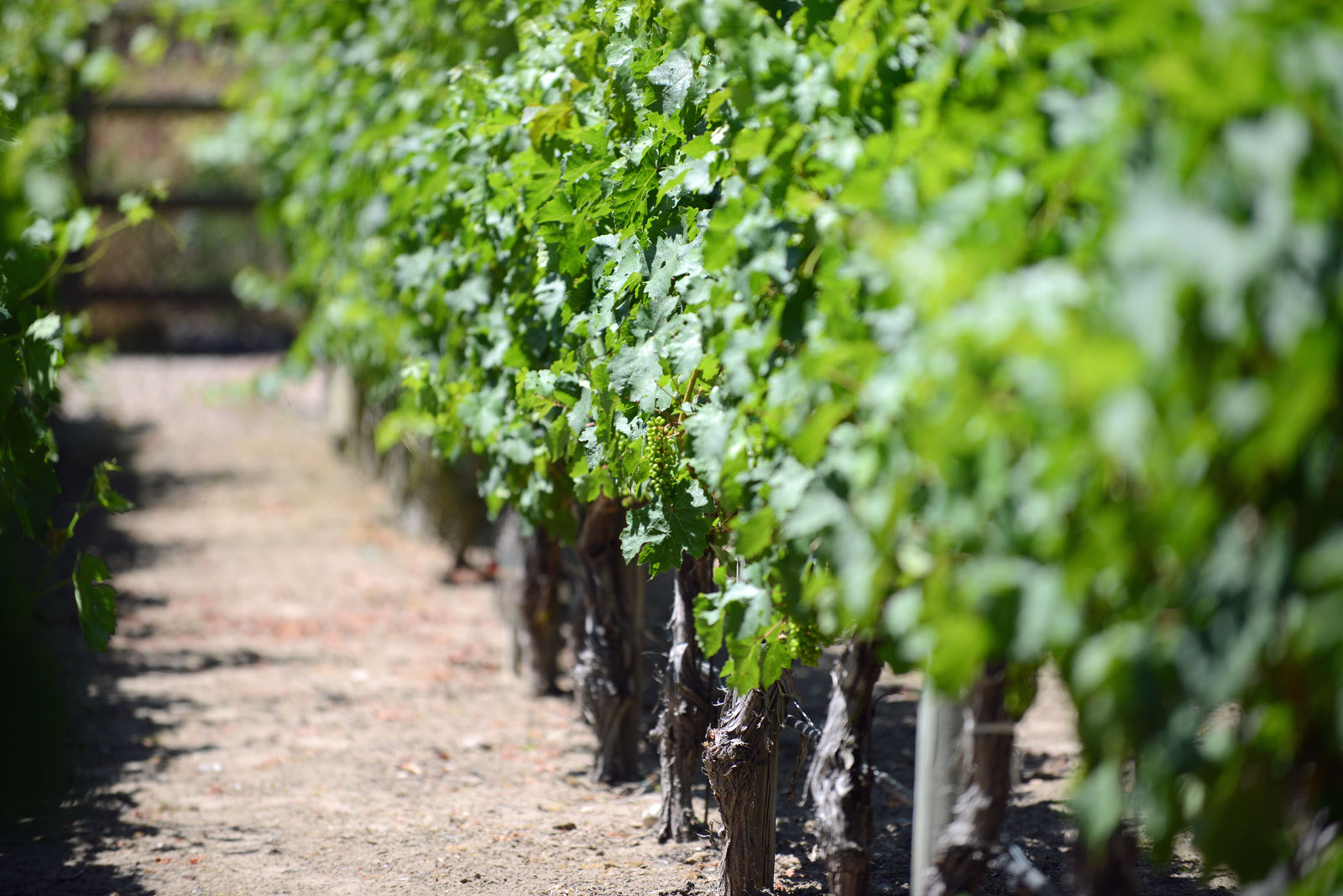 Chances are you’re looking at this article title and saying, “That’s a thing?”. Yes, it turns out that Rancho Santa Fe has vineyards, wines and even commercial wines for sale. Even better, the wines are good!

I stumbled across what must be one of Rancho’s best kept secrets a couple of months ago when long time resident and acquaintance, Jon Williams, sent out an email blast touting the availability of his wine for sale. A few days later I was stuck in traffic in the Village (!) amid honking horns so I parked then and there in front of Mille Fleurs and went in. It was re-opening night for them, and Bertrand was slowly losing his mind since a BLM protest was occurring in front of his restaurant with 70 reservations booked. I took a spot at the bar and drank a glass of Jon’s wine, the 2014 vintage of The Cov. The protest was over in 20 minutes, and the wine was very nice indeed. Semi-sweet without being cloying so, nice fruit, great mouth feel. Just the right amount of cellaring, I think.

That started me on a wine hunting odyssey where I discovered many more Rancho and nearby vineyards and wines.

The most advanced vineyard, in terms of age, vineyard technique, processing, and marketing is Jon and Tammy Williams’ The Cov. Jon bought a Rancho Santa Fe 7+ acre parcel of land in 2003 and planted his first vines in 2005. He used certified French clones of a typical Bordeaux blend of grapes consisting of Cabernet Sauvignon, Merlot and Cabernet Franc. Jon was a pioneer at the time since no one else had tried to grow such grapes in our soil and climate.

To manage the planting and to supervise the constant vineyard care and maintenance, Jon hired Euan Parker, Fallbrook Winery’s winemaker (more on Fallbrook below). Parker says that while the western side of Rancho Santa Fe doesn’t get as hot as Napa or Sonoma, it, oddly enough, has essentially the same diurnal pattern of warm days and cold nights as Napa. He explained that the cold nights slow down aspiration, helping to keep the aromatics contained in the grapes. He also pointed to our famous clay soils which help retain moisture for the roots.

When you have your own vineyard, wine making is a long term proposition. It takes two seasons at a minimum for the roots to get established before you can do a wine harvest. Jon said his first wines, after two years of barrel aging and a few years of cellaring, were just OK. He started selling his 2012 vintage in 2016 to the likes of Pamplemouse and Mille Fleurs (Mister A’s downtown now also carries it). But according to Mille’s Fleur’s proprietor, Bertrand, Jon’s currently selling 2014 vintage is a step up. For those keeping count, from initial planting to good wine has been a fifteen year journey!

Jon leans on the commercial Fallbrook Winery for all his wine processing including grape crushing, fermentation, barrel aging and bottling. At about 80 to 170 cases of wine produced per year from his 1,000 vines, this is not a money making operation. But Jon has fun participating in the farming as well as doing a pretty decent job of marketing (I love his silkscreened bottle with a map of Rancho Santa Fe), especially considering his full time job is looking after his real estate investment and operations company.

You can order The Cov from The Cov website, or order it by the glass at Mille Fleurs and Pamplemousse Grille.

During a peak Santa Anna heat day, I was tromping up and down a very hilly vineyard wondering why the heck I had refused the offered bottle of water. Brisa Del Mar (translated, sea breeze) is located just east of Rancho on a local mountain top just south of the western edge of Lake Hodges. Gary Kreitzer, semi retired real estate developer, is the winery’s amiable owner and he was giving me a very thorough tour. It was worth it as I left with four very good wine varietals.

Gary started off with just 50 vines in 2002. After the 2007 fires cleared hillsides of vegetation, he added about another 2,000 vines, and in 2016 added another 2,000. With annual production of 250 cases, soon to go to 500 cases, this is a bigger operation than Jon’s, but still in the gentleman farmer’s category.

Gary started off with white wine varietals Chardonnay, and Sauvingnon Blanc. In 2008, he added Cabernet Sauvignon, San Giovese, Merlot and Petit Verdot. He now has added Voignier, Syrah, Cabernet Franc, Malbeck, and Zinfandel. It is probably easier to remember what varietals he doesn’t have. A lot of Gary’s varietals are used to add complexity to his blended wines.

Similar to The Cov, Gary outsources crushing, fermentation, barrel aging and bottling to Fallbrook Winery, but Gary has hired his own full time vineyard manager, Rob Shorman. Rob was busy pruning and opening up the vines and leaves on that Santa Anna day. As he explained, he keeps track of what other growers in the vicinity are seeing, and on that day he wanted to get ahead of a possible powdery mildew problem.

Keeping a full time highly trained vineyard manager on staff (in addition to other supervised help) for a 250 case/year yield is not a recipe for making money, but Gary doesn’t seem to mind. Like Jon, Gary wants to make really good wine, and the ability to say that his vineyard produced this excellent wine is the reward. We all have hobbies, some are just more extensive than others.

When you make a blended wine, as Gary and Jon do, you need a lot of experience to know what the final wine will taste like given your initial starting ingredients. Both Gary and Jon use Euan Parker’s extensive experience at the crucial wine blending stage.

As of right now, you can buy Brisa Del Mar’s wines at the Julian Wine & Chocolate shop. Gary will also sell wine cases directly to you for local pickup if you ask. Contact me using this site’s contact page and I’ll put you in touch with Gary. His Brise Del Mar website was down when I wrote this, but it might be back up when you read this. In the future, Gary has an idea to turn the remnants of house that burnt down into an idyllic wine tasting room and shop. It could be a lot of fun.

So far, only Gary and Jon have gone the final step to acquire government approval to sell their wines. But there are many more backyard vineyards in Rancho Santa Fe. Read Part 2 of this series to learn about those. 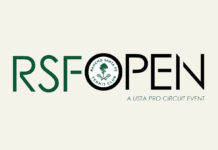 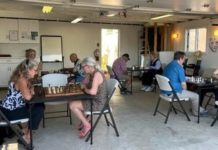