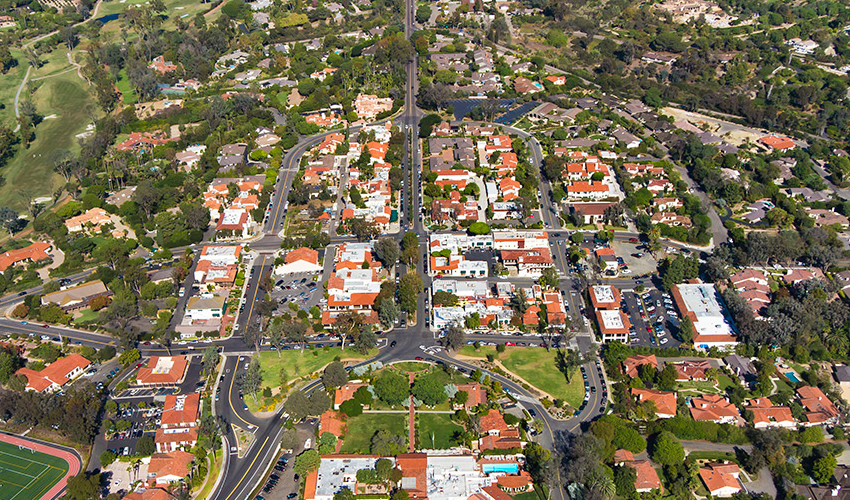 It was the bathrooms that finally got to me.

I had been invited by a friend to play in a pickleball tournament a month ago at Fairbanks Country Club. Everything looked so new and high class. It wasn’t just that they had new pickleball-only courts; their tennis clubhouse, walkways, benches, even their trash bins all that extra treatment that said, This Is High End.

But the bathrooms. Even in the small (compared to their golf clubhouse) tennis club annex. They were built as pods. Behind each pod door was a luxury shower, toilet and sink. Automatically multi-sex, of course, and for that matter, COVID-appropriate. You couldn’t help but appreciate being pampered when you played there.

It got me thinking. Why can’t we have comparable facilities here? Don’t get me wrong. Our facilities are fine. The golf course itself blows Fairbanks out of the water, even though the clubhouse does not, and our tennis court playing surfaces are kept up to snuff, even though we run into capacity issues.

But “fine” is a long way away from world class. And we could easily have world class. The 92067 Rancho Santa Fe zip code has the 13th highest average federal income tax AGI in the United States. There is a lot of wealth in our community. It wouldn’t take much extra investment to take Rancho Santa Fe’s facilities, recreational and otherwise, to the next level.

You are all sophisticated readers. I don’t need to belabor the point. If you buy a house in a good community and then update it with a new kitchen, better bathrooms, indoor/outdoor patios, etc., you will have increased the value of the house well above the cost of the remodel.

A similar thing happens in municipalities and communities. We’ve most recently seen it occurring in Rancho with our $16M investment in the fiber network. Talk to any realtor and they will tell you that the gigabit network is a major reason why we are in a real estate boom this year. One realtor told me she had sold as much through the first eight months of 2020 as she had in all of 2019. And prices are going up.

As I alluded to above, while our facilities are “fine”, they all could use an upgrade.

The Association, in partnership with the Golf Club, is looking to renovate the restaurant. I’m hoping that they won’t feel too constrained by budgets. The restaurant was last remodeled in 2006/2007 with a $3M facelift out of a $12M total golf club renovation project. It could have and should have been a more extensive restaurant renovation project, but the golf club was solely footing the bill and thus they had budget constraints. With COVID showing how important our restaurant facilities are, I am hoping that the board does not again go the cheap route on renovations.

The golf club course is in great shape, with the exception of the bunkers, which have needed help for the past couple of years. The snack bar needs help! It needs shade and a wind screen at a minimum. That area could be turned into something special rather than something that a second tier muni course would have.

The tennis club could use some TLC. The concrete pathways are old, uneven, cracking, and weathered. A couple of dedicated new pickleball courts would not be amiss. Once daylight savings time kicks in and daylight hours are short, the club runs into capacity issues with its tennis courts.

Our sports fields need help. It is so bad that individuals are actually paying a contractor to do minimal maintenance on the Richardson practice field because the Association’s finance committee declined to spend the money to properly maintain it.

Finally, here’s a relatively little cost project that would go a long way towards giving Rancho Santa Fe a unique character. Replace all the street/road signs in the covenant with distinctive “Rancho Santa Fe” road signs.

“Money doesn’t grow on trees” people tell me. Where will the money come from? There are many options.

First, the Association has been collecting more money from us in dues than it needs. It’s been doing this for decades originally under the auspices of the “Open Space Fund”, which recently got renamed the “Community Enhancement Fund”. Having nothing else identified to spend it on, the board has been using this entire pot of money to retire the debt for the fiber project. As I recall, to retire that debt within ten years, they need less than half of that continually refreshed fund. Meaning, there is already a pot of money that could be used right now to fund other long term projects that benefit the Association.

Second, what about naming rights? The Richardson playing field (so named with a sign and everything) is called that because decades ago a Mr. Richardson donated that land to the Association for recreational purposes. Honestly, with all the big egos and big money in this town, you could have a veritable bidding war for the rights to name the renovated bar in the restaurant. You could have a live bidding system where you’d see the proposed bar name, and people would counter bid just to prevent that person’s name forever being enshrined on the bar entrance. It would be funnest (and funniest) auction ever! Do the auction in person with lots of free drinks and it would be the most entertaining evening in Rancho that we’ve seen for a long time.

Third, did you know that we pay one of the lowest HOA fees in the area? It’s an average of $270/month per parcel. A nearby gated community homeowner I know pays $700/month. Heck I was recently paying about $600/month for an empty parcel in Wildflower Estates in Olivenhain. My point is that we could increase our HOA dues for community investment purposes and it wouldn’t put anyone in the poor house. Just $40/month extra per homeowner would net the Association about an extra $1M per year. And assessing this as a direct surcharge would bypass the current HOA fee inequities.

But there is yet another way of funding community investments.

Five years ago, Bruce Kleege decided to cut through all the controversy regarding the Garden Club building and bought it, preserving it as a community asset. The irony is that even as Kleege is helping the community by providing a public amenity, he is most likely going to make money on the deal. A similar thing happened to me when I bought a horse ranch in Olivenhain to help a horse riding community. I put almost $1M of investment into the property post purchase, and yet I still sold it at a handsome profit. Doing good for the community can also be profitable.

There are two major village revitalization projects that have been in development for a while now. Especially now with the pandemic upending everything, my guess is that either of these projects could be looking for financing partners. Want a grocery store back in the Village? A better pharmacy? You could be instrumental to getting that done if you personally invested in either project.

The point being that well heeled RSF residents need not wait for the Association to go through a long and tortuous political process to enhance our village core. Individuals, working alone or together can make a difference.

Other Ways To Help

Eighteen years ago when I went door to door asking forty nearby residents to help pay for a one mile sewer extension, one of the sales pitches I made was that people were helping build a community asset that would benefit everyone. I remember one nice older widow who had zero need for sewer (and she also lived very far from the road) decided to help pay for the sewer line “because it would benefit the community”. Many of the people along the route pitched in for the same reason.

As I talk to people about the fiber network, I am surprised at how many have decided to not join the network due to a pure dollars and cents calculation. They decided their lateral line cost was too expensive and they would just do without. Unfortunately, that means they also aren’t paying monthly fees that help offset the cost of the network (a big chunk of the monthly fee goes towards retiring the debt the Association took on to build the network). All I’m saying is that hooking up to RSF Connect is a simple, relatively inexpensive way of helping the community – and you’ll enjoy fast reliable Internet connection as a bonus.

I’m as much a fiscal conservative as anyone. And from what I’ve seen from Association politics, fiscal conservatism is almost enshrined as a religion around here. But as any business owner knows, if you don’t continually invest in your company, it will whither away and die. Same thing with real estate, commercial or residential. And the same thing with communities.

Everyone has different ideas what they would like the Association to spend money on. The reason I highlighted the potential projects that I did is that they are all things prospective buyers would see before buying a home in Rancho. For example, whether or not you have kids that would ever use the sports fields, the shape that they are in tells you something about the community. Poorly maintained fields tell you this is a community that doesn’t invest in its future, and you begin to wonder what else is falling apart. Even things as small and inexpensive as facility signs (like the above Richardson field sign) have a big outsize impact on people’s perceptions. It’s why good for profit businesses always pay to have top notch signage.

I am hoping that this article will not only spark a conversation among the Association power brokers, but it might spur you into thinking about what you can do to enhance our community.