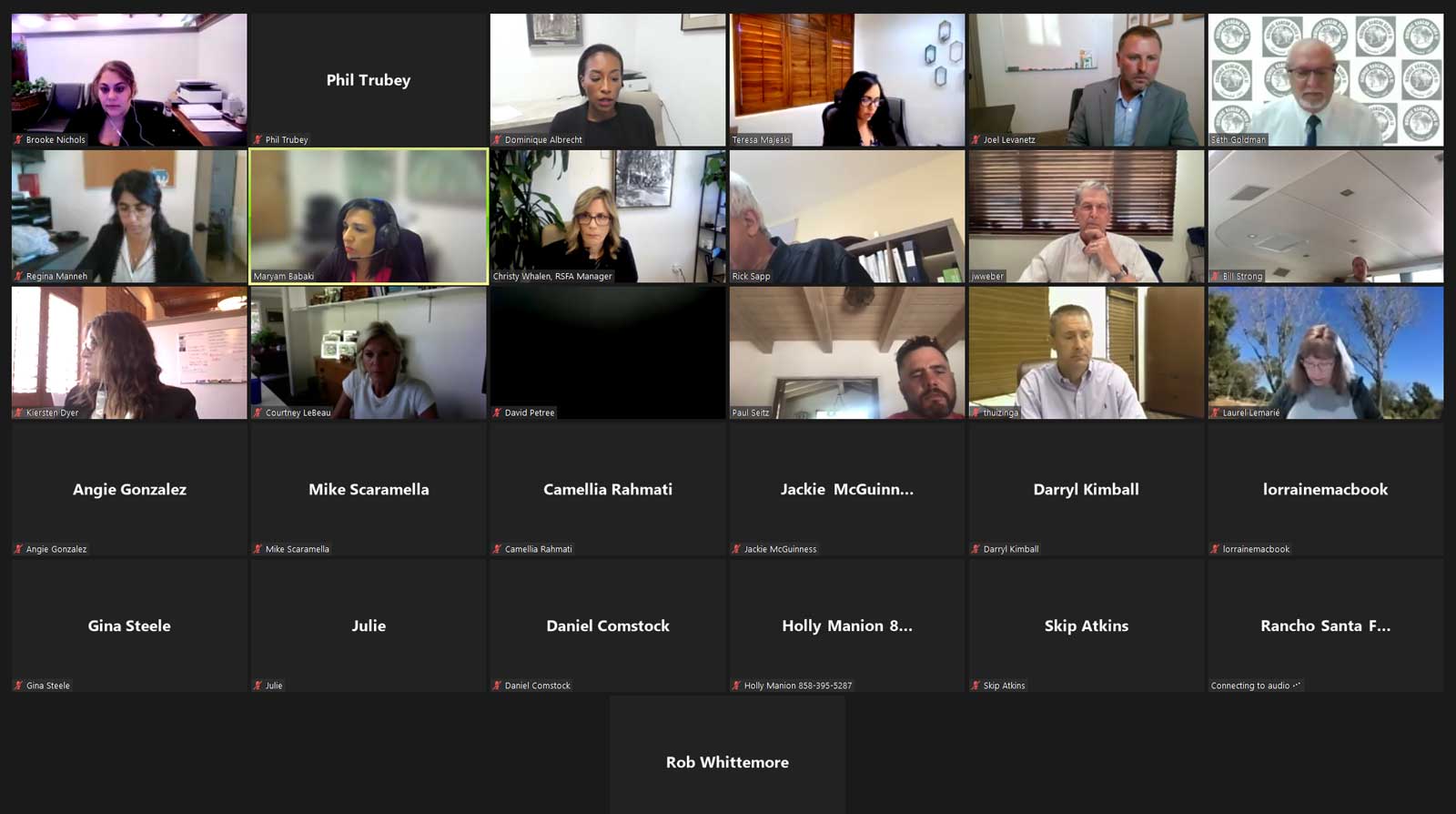 Skip Atkins gave input remotely while on vacation (this was a zoom meeting) to point out that this meeting started 44 minutes later than scheduled. He said that it wasted a lot of people’s time including a lot of staff members, and was in effect, rude.

Board President Bill Weber had apologized for the late start with a comment that they were going to have to go back to the executive Board session after this open session portion.

CFO Seth Goldman gave a very clear overview of the 2023 fiscal budget. If you want to learn more about it, I suggest you listen to his presentation available here where he walks through detailed slides.

The Association is posting for a 28 day comment period, a revised fee schedule. Pretty much all fees are set to increase, tennis club, golf club, permit fees, etc. Click here to see the full list. Director Laurel Lemarié made a pitch to increase fines for people who submit plans on as as-built basis saying that the 2x fine isn’t high enough, that it should be 3x or 4x the regular building fees (ie. the building fee times 4).

Tennis general manager John Chanfreau once again asked the Board for up to ten sponsored pickleball memberships after outlining the specific membership privileges and cost.

Director Lorraine Kent asked about pickleball court sound shielding that was discussed at the Board level about a year ago. He replied that this was something they looked into, but concluded that it wouldn’t work since such shielding protects sound emanating horizontally, but nearby houses are up higher than the courts and so such shielding might actually make the sound worse for them.

Director Laurel Lemarié asked detailed questions worrying about court capacity (there’s plenty), costs, tennis club fees, and many other matters not directly related to the question at hand to the point where director Rick Sapp called the question to proceed to a vote.

The Board voted 4-0 to grant 10 sponsored pickleball membership to the tennis club, with Directors Laurel Lemarié and Lorraine Kent abstaining, and Dan Comstock not available at that point.

Sigh. There was plenty of time and notice for Board members to ask John Chanfreau these questions before the Board meeting (this was the second meeting in a row that the exact same request has come up).

Moreover, the tennis board had already vetted this request. Should I be elected onto the Association Board, one of my principles is that of local control. The tennis club has its own full time professional general manager employee and a member elected board. If both of those are in agreement regarding a request, then the Association Board should need extraordinarily good reasons to deny such a request. 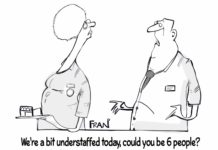 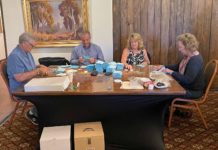