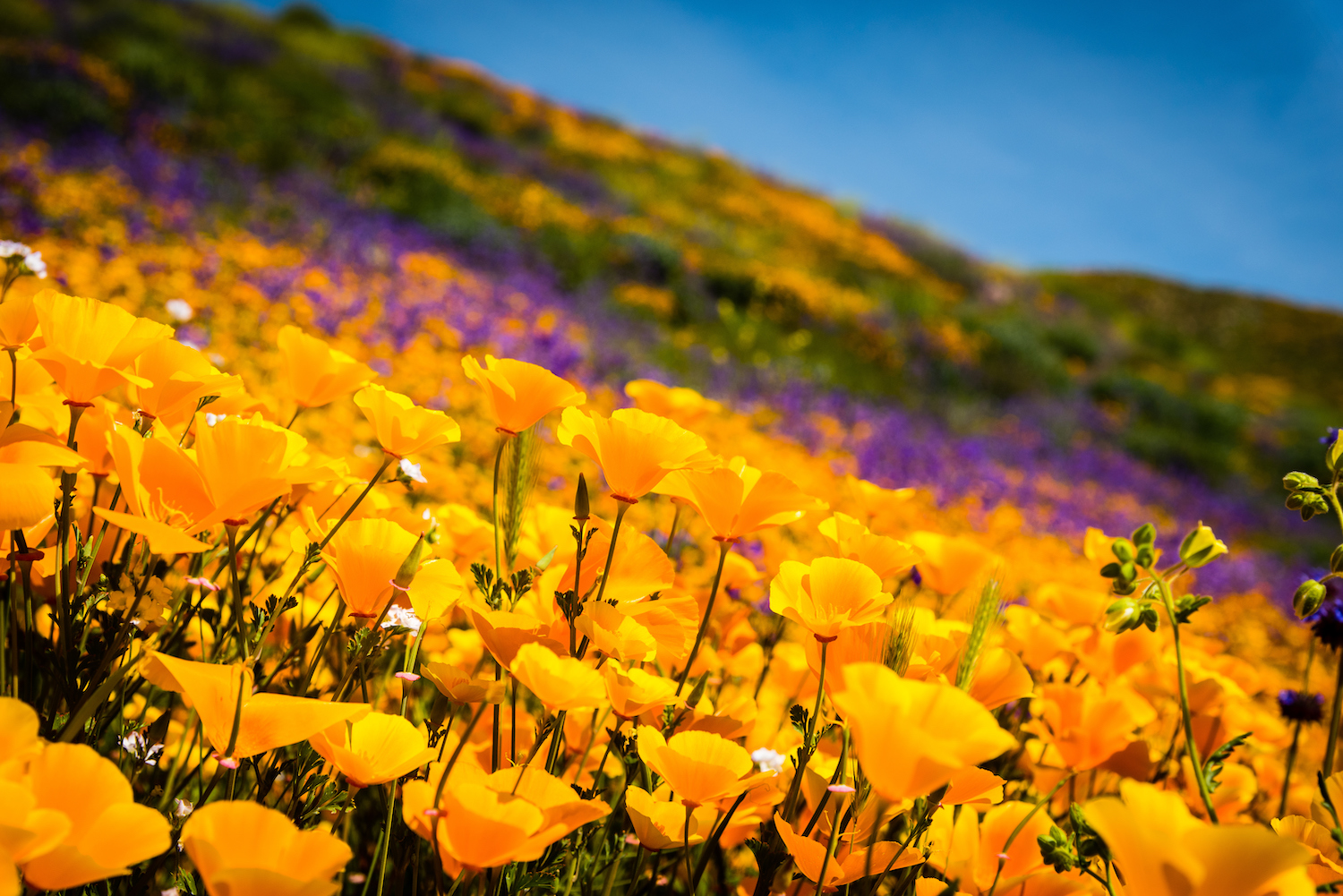 Short-term shocks don’t inevitably equate to permanent loss or failure. Just look outside at our glorious landscape awash in a sea of arresting super blooms. A blink ago it was a tinder box of parched chaparral engulfed in flames. Now we’re unimaginably drought-free. The Golden State is a metaphorical Phoenix. And who doesn’t love a good comeback. Detroit, Twinkies, Winona Ryder… reinvention is something to behold. It’s kind of a Schumpeter creative destruction type of deal.

It takes a lot of willpower to white-knuckle hardships and keep faith in the process — especially when it comes to local politics where one can at times feel as if they are not fully included in the steps shaping policy and defining outcomes that affect them.

This month the RSF Post focused on the budget cuts taking place at our local school, R. Roger Rowe. We received several emails and submissions from concerned parents who were alarmed by the Board’s announcement that they would be potentially laying off 19 teachers.

As I wrote in my September 2018 newsletter, “Summer Recap and a Reality Check,” Rowe suffered a serious shock when former Superintendent David Jaffe “dropped the million-dollar-budget-hole mic on the School Board, and ‘resigned’ shortly thereafter.” With that followed a School Board Member lineup shuffle, another election ushering in two relatively new Members, Jee Manghani and Kali Kim, and now a new Superintendent Donna Tripi — all trying to grapple with a sizable financial hit and ballooning pension costs.

While it’s agreed the deficit’s got to be fixed, it’s the manner and solutions that are at issue. As Julie Buechler writes in this month’s Post: “There has been no explanation of the rationale behind these possible layoffs, nor mention of alternative methods of lowering expenses such as reducing administrative staff or scaling these changes over time.” Another Rowe parent, Stacy Harris, asks in her article, “Are there not other alternatives other than massive layoffs? The leadership of the school, the school board and new superintendent, have remained silent as the community pleads for information.” An alternative view was taken by another author, Lorraine Kent, who argued, “Do not assume non-teaching positions have not been evaluated — they just don’t require the three-to-six month advanced notice. Elimination of teaching staff is always the last resort, but you cannot maintain staff meant for educating 700 children when your enrollment is around 600 students.”

This month School Board President Sarah Neal publicly acknowledged parental concerns about the layoffs and transparency in the process, stating “All the work of the district, aside from confidential legal matters, takes place at public open board meetings. All board meeting agendas, meeting notes and supporting documents are all posted on the district website.” She also made it clear that no final staffing decisions will be made until May, and the final budget will be approved in June. “By meeting the required March 15 deadline, significant advance notice has been provided about potential teacher layoffs and position changes well in advance of fall of when they may take effect in the fall of 2019.” Ergo, the potential pink slips this month.

In the March 14 Board Budget Presentation, Mrs. Neal reiterated that they were evaluating all departments, but their decisions were heavily impacted by California education code, which dictates how it will affect staff, mainly based on seniority. She emphasized that the Board has no control over this.

Superintendent Donna Tripi, whose expertise elevated La Jolla Elementary School to No. 1 in the County and No. 2 in the state, discussed the budget cuts during this presentation in greater detail. While she didn’t frame it this way, it looks like there are basically five buckets of reductions:

While the school collects roughly $11M per year, it’s spending around $12.5M. The Education Foundation has been instrumental in all the work they do, and have successfully raised approximately $1M, which means the school’s deficit has been halved down to $500K. But just like on the Federal level, spending’s got to be reined in to keep healthy economics chugging along. Perhaps if the pain’s felt in one big blow, a thousand cuts won’t be required in the following years.

Last year’s budget bomb shell hit hard. Everyone wants the best for our children, it’s just how we go about doing it. There are tough decisions to be made, and the more the Board can include parents in a process that will affect their own kids, the better. Due to legal constraints and state requirements that are beyond the Board’s control, I know that’s an extra-tall order. It’s clear the Superintendent and the Board are working very hard to find solutions to complex problems, and to ramp up outreach efforts to clarify their actions, as demonstrated by the recent public meeting, presentation/slides, emails to parents, and even a published Op-Ed piece in last week’s Review. The greater the lines of communication, the greater the chance of getting not just a Board, but an across-the-board community buy-in.

Discuss this article in our Community Discussion Forum in the School Forum.