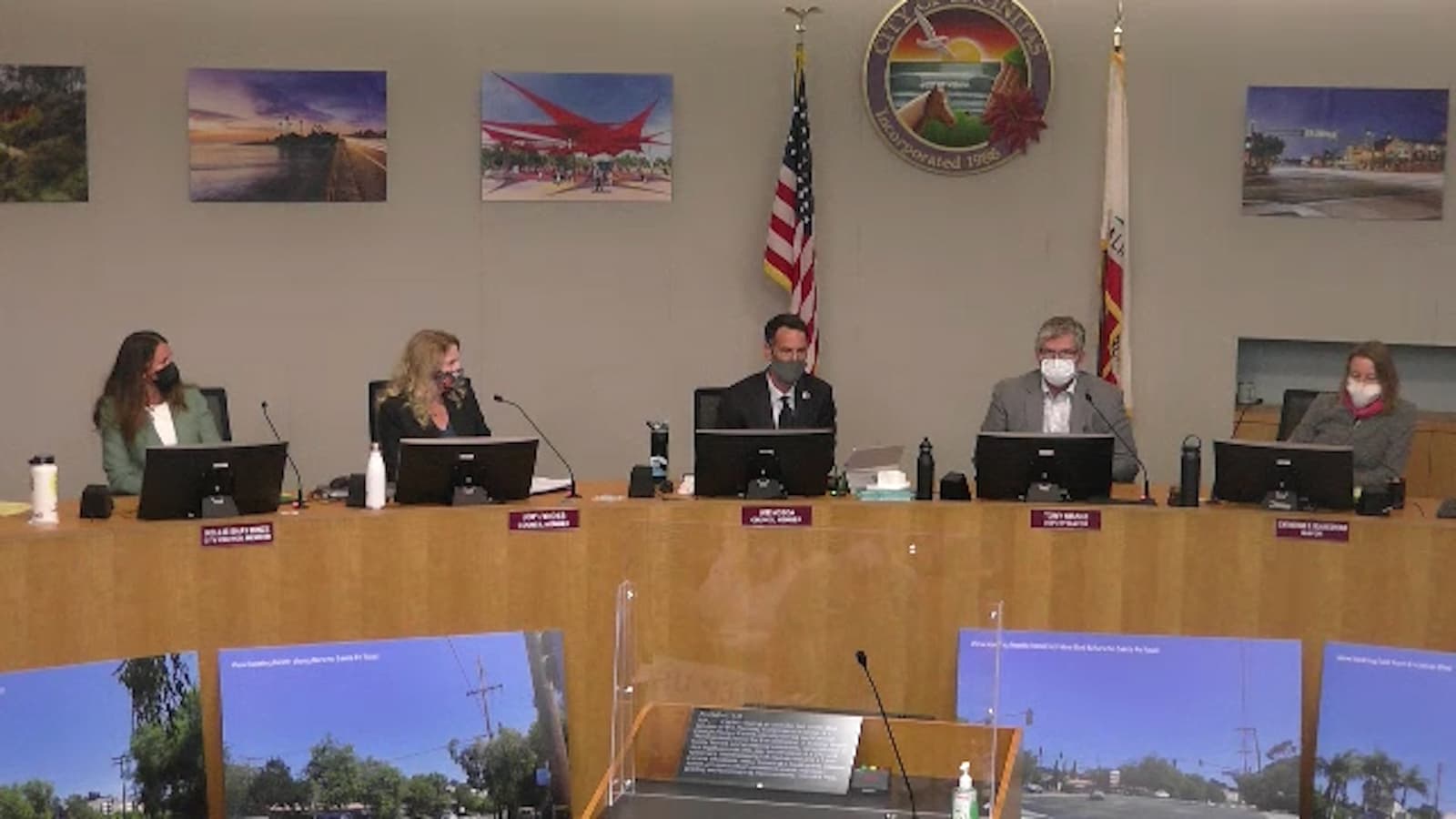 The Goodson project is a six story 277 unit apartment complex to be built near the corner of Encinitas Blvd and Rancho Santa Fe road, behind the small 7-11 strip mall. It would dwarf anything else built in the surrounding cities of Solana Beach, Encinitas, and Carlsbad, and be especially out of place in the semi-rural Olivenhain neighborhood of Encinitas.

City Council will again take up the issue in one month on November 10th, and it must make a decision at that meeting (CA law limits the number of times such a project may be heard by the city). Regardless whether the City Council overturns their Planning Commission’s denial or not, this project will be headed to the courts.

We’ve put together a super cut of the interesting exchanges that occurred during the meeting. It starts with a quick intro to the project and then shows various excerpts from community members, the developer and council members.

While there are many issues community members raised against the project, the two main ones that council members gave credence to centered around wildfire safety and a road ownership issue.

In a study commissioned by the opposition community group Encinitas Residents for Responsible Development, it found that a Santa Ana driven wildfire could overwhelm Rancho Santa Fe road with only one hour’s warning, while the city’s outdated evacuation plan says it would take 4 hours to evacuate Olivehain. 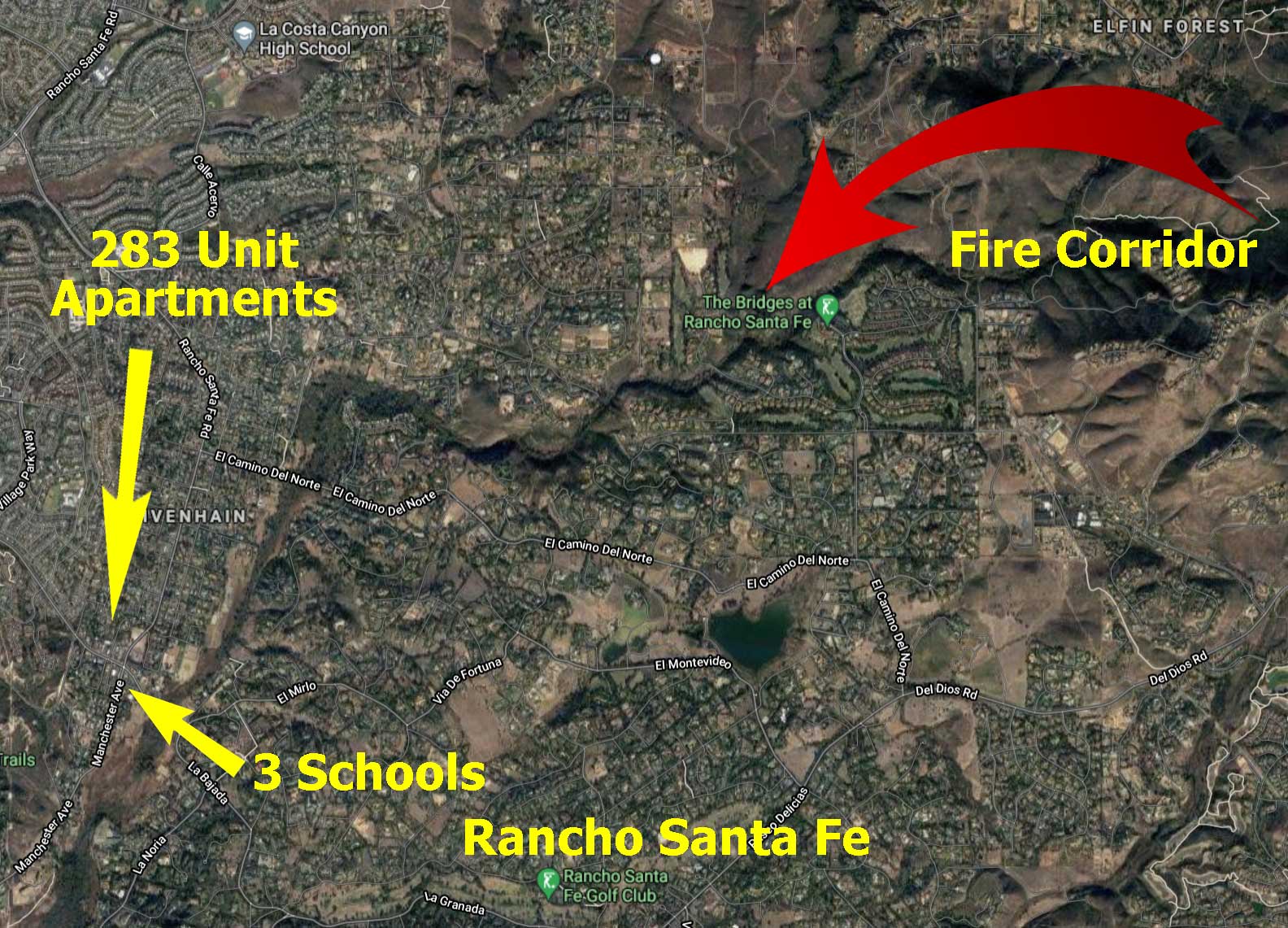 The Planning Commission decided to not investigate wildfire evacuation problems that Goodson would exacerbate because as they said during the meeting, “The City has no adopted objective written standards or criteria related to fire safety and evacuation.” Which is quite the statement. It isn’t a matter of if, but when a wildfire will sweep through the eastern canyon that demarks Rancho Santa Fe’s northern border and feeds directly into Olivenhain. We previously wrote about this fire danger here.

To build such a dense development, the developer, Goodson, is using a 1931 grant deed that shows he owns a portion of Rancho Santa Fe road. Subsequent to that grant deed, the County built and designated the road as a County highway. Goodson claims ownership of a portion of the road to make his density bonus calculations work.

Were this to be adjudicated, it is likely that case law would consider Goodson’s “ownership” of the highway null and void and deny his use of it for a density bonus.

Nonetheless, city staff sided with Goodson and is allowing him to claim a portion of Rancho Santa Fe road for his calculations. Upon being questioned, the city attorney said he hadn’t reviewed the case law about this issue.

Allow me to editorialized a bit here. I’ve been around the block enough to know how lawyers are used in board, council and other meetings. A lawyer’s opinion on gray area issues is just that, an opinion and not law. And the lawyer is very much incentivized to argue an opinion that their employer wants to hear. On complex issues where there is no definitive right or wrong answer, any competent lawyer can argue either side of an issue. If they want to remain employed, they will argue the side their employer wants.

The Rancho Santa Fe road ownership issue is one example. There is no black and white law or rule that states whether a grant deed that has been superseded by a county’s highway designation can be used in a particular state law’s bonus density calculation. That the city attorney hadn’t bothered to look at relevant case law related to this is interesting to say the least.

On the wildfire issue, he threw a bigger wrench into the works. He argued that the city isn’t allowed to hire an outside consultant to evaluate the additional wildfire risks that the Goodson project creates. They aren’t allowed to add anything to the existing record.

So, city residents are threatened with dying a horrible death in a wildfire, and City Council isn’t allowed to thoroughly investigate this? That’s the city attorney’s position?

I don’t know, maybe the attorney is correct, the council must follow published procedures, blah, blah, blah. I just get frustrated by nonsensical results from blindly following rules.

Just before midnight, City Council voted unanimously to direct city staff to research the Rancho Santa Fe road ownership issue as it relates to the bonus density calculation, and to examine issues raised in the ERRD fire study. The city will make a determination at their next council meeting November 10th.

Want to read more hyper local content of interest to Rancho Santa Fe residents? Click here to get notified, around once per week, of new articles. 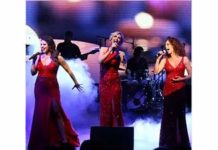 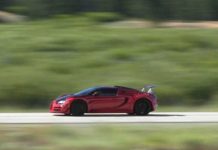