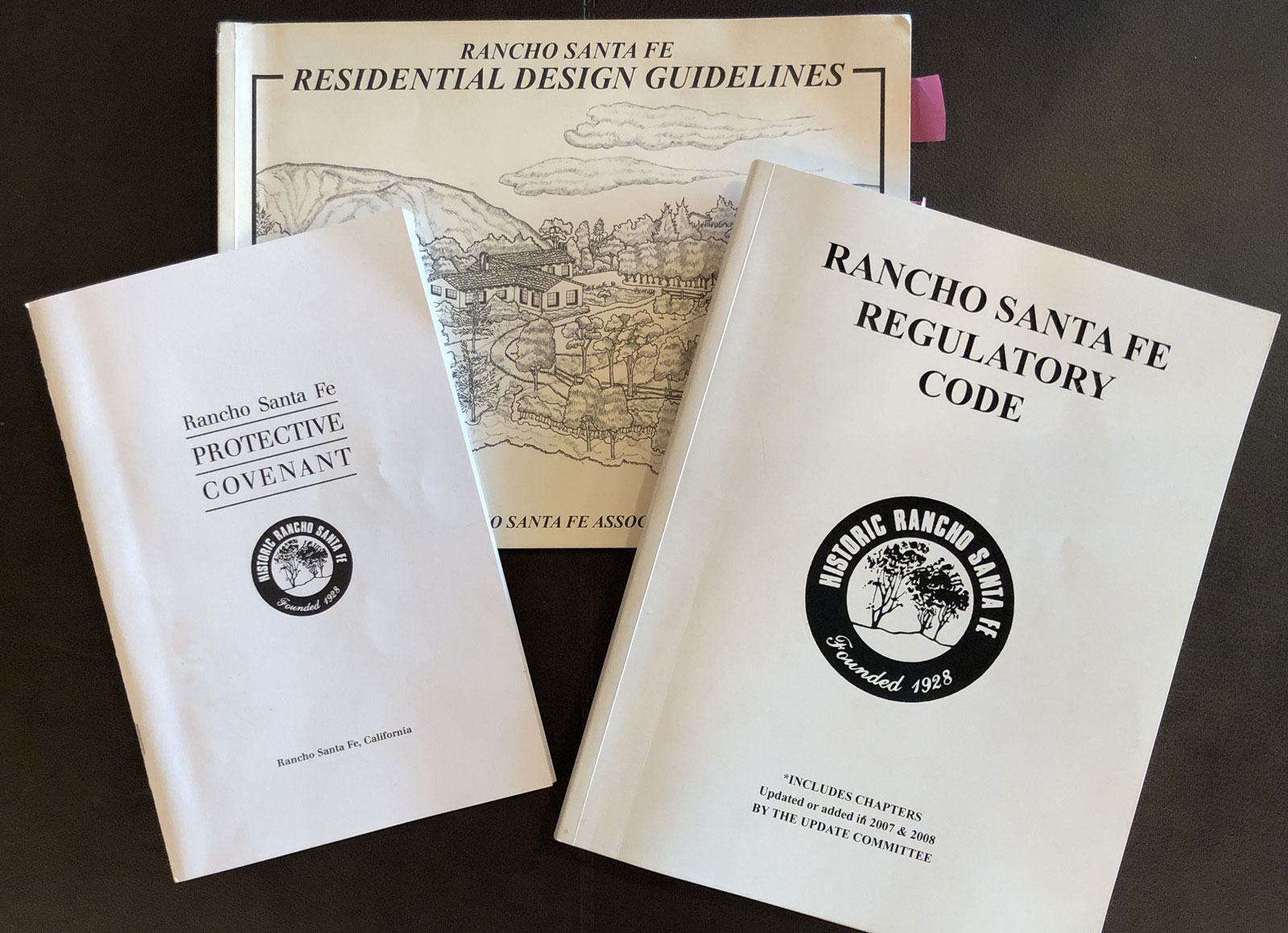 But the matter is problematic in so many other ways, in addition to transparency and impact on volunteers already cited. Members have the right to know when the Board is not following the Protective Covenant (“PC”), other regulations and time-honored Board Resolutions. Other reasons or issues are described below:

Hubris: The general issue is “Board Hubris” and not following the PC and established processes. The Board majority believes it can do no wrong with a 4-3 vote. This naïve leadership model produces chaos, conflict, extra work, detracts from major Board issues, and discourages needed volunteers. Members expect and deserve better than a “tyranny of the majority”.

Follow the PC: The Board does not have the power to suspend or amend the PC by a 4-3 vote. The unnecessary “Do-over Debacle” is caused by the President’s refusal to follow PC paragraphs 55-56 and Resolution 2017-111 (which is the third amendment of a procedure used for decades). The President was informed of these requirements in late October but chose otherwise.

Board Should Nominate: The PC is crystal clear; the Board nominates and the President appoints from the “list of nominees”. The President refused to let the Board take this required step, and there was little or no “consultation” with the Board. The Board was excluded from what the PC defines as a Board process.

Request for Meeting/Possible Abuse of Power: Per California law any two Directors can request a Board Meeting. A bona fide request for a Board Meeting “to complete the Art Jury appointment process as required by the PC” was made five days before the Friday Dec 10 Private/Public meeting. But this legitimate request was denied, and a much different meeting orchestrated. When a request to follow the PC is ruled “invalid”, Members should be concerned. This could be “an abuse of power”, or “an abuse of process”. Why?

No Information Disseminated: The unattended Board Meeting of Dec 10 was a headlong “rush to vote”. No information was provided by the President, either verbally or in writing. There was no information about what “due diligence” was performed. No questions were asked by the majority, who would certainly have objected to the lack of information if they were uncertain of the outcome. No info has been given to substantiate the need to deviate from the PC, almost a month later.

No Listening: Directors are required to keep an open mind and make the best possible decision for all members. All evidence is to the contrary. There was no listening, and great impatience was displayed by the majority. The President opened the agenda item with his motion, which is controversial according to Roberts Rules of Order for small Boards, to limit discussion and information.

President Claiming New Powers: There is no provision for the President to keep the Art Jury nomination process open without justification, or until the President has the nominee of his choice. To do so requires amending the PC. The President is claiming new powers and contradicting the PC. If the PC authors wanted the President to have this power, the PC would have simply stated “the President shall appoint Members residing within the Covenant to fill vacancies on the Art Jury”. It does not.

No Due Diligence: Very little or no “due diligence” was performed by the President or staff, and the President refuses to give the Board any information on this important aspect. The President’s notice to the Board just minutes before the Dec 2 Board Meeting was misleading and contained incorrect info. The President did not consult with the Board in what the PC specifies is a Board process.

Self-Nomination Since 2017: There is a difference between the required number of nominees and what is needed to be the best possible appointee. The President has muddled the issues together to advance an undisclosed personal agenda. In the period since Dec 10 the President has privately written there were six nominees, then four nominees, then two nominees; and now he (not the Board) has eliminated another nominee for “real estate activities”. I agree this might be a conflict preventing appointment, but it has no bearing on the number of nominees.

Most Important Decision: Appointment of Art Jurors is the most important decision a President makes. Being completely “tone deaf” and attempting to appoint a modern spec builder is bound to cause a loss of confidence among Members who have followed the PC. The PC is a “mutual covenant” that requires appointments to the Art Jury who will uphold the PC and our community character.

Duty to Enforce PC and Regulations: Members have the right to expect the Board to follow the PC and established processes. The “Duty to Enforce” by an Art Jury volunteer posted in December points out the need to follow our PC and governing documents.

President is Responsible: Short Term, the President is entirely responsible for what has taken place regarding the improper Art Jury appointment, and owes the Board and Members an explanation.

Major Governance Issue: Long Term, the failed Art Jury appointment is related to a governance defect that has developed in the past three years, in which the President exercises 100% control over the Board agenda. The other Directors can be completely excluded, and never get important items before the Board.

This prevents the Board from addressing important long-term issues that affect all Members, that only the Board can decide. “Board Goals” are set annually, disappear until victory is declared, and goals are reset by the next Board. It is strange and illogical that Board Goals are not staff goals, but that is the Board’s choice.

Board members have been informed of the views expressed above. Some are fond of voicing a need to “work together”, but neither happens, and action does not match the words. Not following the PC and established practices, then refusing to give information to the Board is not conducive to “working together”. When done in the manner described above it prevents Members from receiving the representation they elected.