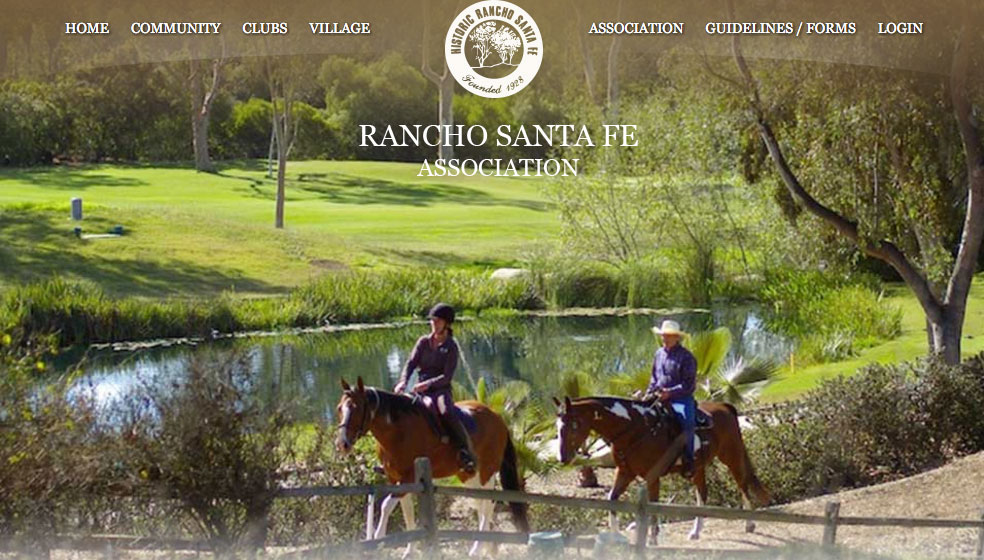 The first RSF Association Board of Directors’ meeting of 2016 was extremely thorough and congenial. The Board provided updates on several projects, including the Covenant Club, bringing fiber-optic Internet, and enhancing cell phone reception in the community. Additionally, the Board members also approved the 2016 Board of Directors’ election schedule and new committee appointments.

During member input, one resident raised concern that the RSF School Board’s Master Plan for development and possible expansion onto Mimosa will negatively affect the living conditions of those who live near the school’s proposed expansion. In response, the RSF Board extended an invite to representatives from the school board to attend the February Board of Directors’ meeting to explain their plan.

Although no action was taken on the Covenant Club, Association Director and Covenant Club Design Committee Chair Jerry Yahr presented detailed sketches of what the proposed Covenant Club might look like if constructed. The sketches were also presented at the December 15 design subcommittee meeting.

“This is not the final plan and the design team is still busy working. Soil analysis is underway and we hope to get results later in January when the report is due,” Yahr explained.

An environmental impact report (“EIR”) will not be conducted until after a community-wide vote. Within the next two months, the committee hopes to have final design schematics, a cost estimate, construction schedule, and the County’s input.

“Hopefully we can bring the community a very comprehensive package of information,” when the time comes to vote, Yahr concluded.

The RSF Board of Directors has narrowed the field of eleven fiber-optic Internet providers down to two. Chad Peace, an attorney for Peace & Shea LLP, presented an overview of the steps the Association has taken to-date and an estimated schedule through project completion.

In December 2015, a contractual term sheet was prepared for final bidders. By February 2016, the Association hopes to have a response from both providers, with an agreement with a winning bidder by March.

The pre-construction period will take about 3 to 9 months, with approximately 12 to 15 months thereafter to project completion. This means the Ranch anticipates having community-wide, fiber-to-the-home gigabit Internet service available to every resident within two years.

Progress Made on Cell Coverage

The Technology Committee is pushing close to a final agreement to construct three to four new cell phone towers, with contract negotiations to be refined before the Board meeting on February 4. The tower sites are expected to be constructed with either faux eucalyptus or faux pine trees from Verizon or American Tower Corporation (ATC).

“We have really concrete proposals from Verizon and ATC and only have a few minor changes. The goals are to increase cell reception for safety and to bring on multiple carriers so you are not controlled by only one cell service,” explained Don May, RSF Association Finance and Operations Manager.

Once the Association establishes a vendor and negotiates a deal, there will likely be about a nine-month long major-use permit process with the County to start construction. Whatever vendor is chosen, no upfront costs will be borne by the Association.

There will be town hall meetings (to be determined) to introduce the project details and vendor to the community.

The Board approved two new committee appointments, one to the CDRC and one to Trails and Recreation. The Board is still looking for volunteers to sit on the Osuna Committee for a three year commitment.

Jerry Yahr, Mike Licosati, and Kim Eggleston were appointed by the Board to sit on a new committee that will study the division of assessments toward the Covenant Enhancement Fund.

The names of nine residents to sit on the nominating committee for the Board of Directors’ Elections were drawn at the January meeting. The residents include: Rochelle Putnam, Tom Lang, Roxanna Fox, Dick Dowdy, Marie Addario, Tim Sullivan, Kim Higgins, Deb Plummer, and Ann Feighner.

Three of these nine will join President Ann Boon and Vice President Heather Slosar on the Nominating Committee for the Board of Directors’ Election. The approved election schedule can be found in the presentation documents.

The first meeting of the nominating committee will be on January 21 at 9am.

After putting in over 400 hours of combined research and due diligence, the Governing Documents Committee has submitted its final proposal to the board on possible updates to the Association’s amendments and bylaws. Potential changes that membership will vote up or down include:

The Governing Documents Committee, for the time being, has refrained from moving forward with the possibility of establishing condominium owners’ voting rights.

Fred Wasserman, Association Director and Governing Documents Committee Chair, explained the condominium issue needs more research because the committee has yet to unearth contracts between the condominium owners and the Association that may have implications on granting them voting rights.

Wasserman emphasized to the audience that he and the committee would continue to explore the issue of granting condominium owner voting rights.