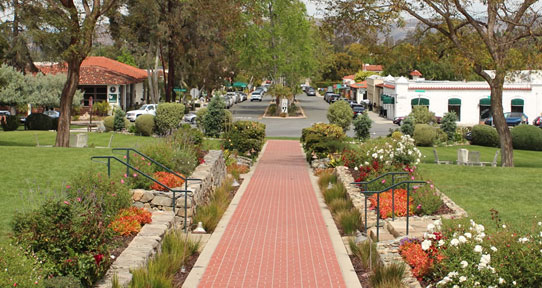 Who knew a CDRC meeting on the hot and happening topic of a Review of Guidelines and Regulations could be so, well, hot and happening? Last week the CDRC opened its doors to not only the regular RSFA members, but to applicants and architects who were able to chime in too about the proposed new direction of the CDRC. Talk about turnout – it was as if the RSFA had promised a lifetime supply of scotch, wood chips and golf in exchange for attendance. The meeting room was heaving and attendees overflowed into passageways. This was particularly impressive for 8:30AM on a Monday, when many people who actually have jobs would probably find it hard to attend. But attended it was.

Our very own columnist and CDRC Board Member, Jane Van Praag, discusses her views of the meeting in her latest CDRC Confidential, persuasively arguing that the Protective Covenant contains very specific architectural mandates that must be strictly adhered to. And if we as a community want to change that, there needs to be a two-thirds majority vote in favor of doing so.

There are other view points, however, and we encourage our readers to weigh in on the subject with us by submitting their thoughts.

While an official overview of the meeting and its outcomes will be posted by RSFA staff on November 13, we thought it would be helpful to share some of the feedback from members who attended. Some felt the timing and notice given of this meeting was poor, especially since the supposed intention was to have greater community input: “It was VERY alarming that the only notice was a couple of brief mentions in the weekly email blast that doesn’t reach everyone, and the mentions were very anodyne and not very descriptive of what is going on. It was almost as if the CDRC/Association didn’t want more people to show up. Also, scheduling a meeting at 8:30 Monday morning almost guarantees no one showing up (for instance the fiber town hall was scheduled for 5:30pm). Arguably, what is being discussed here affects everyone equally if not more than the fiber project. Also, this is a peculiar time to be taking this up since two CDRC members are terming off. Surely something this important shouldn’t be decided until the new CDRC members are installed.”

But the mother of all hot button topics is the future of the Ranch’s architectural aesthetic. This issue’s so touchy even Trump would try to sit on his hands to stop a tweet on the topic. Mrs. Van Praag along with fellow CDRC Board Member, Tim Parillo, laid out the rationale at the meeting for restricting new ground-up construction to non-“ranch style,” “Latin”-inspired-only architecture, as specifically mandated in Paragraph 157 of the Protective Convenant. As Mrs. Van Praag has argued in past columns and her current one, she believes the letter of the PC law must be adhered to or the Ranch will lose its architectural heritage. This argument did not go unchallenged. A member wrote to us, explaining, “Most of the presentation was trying to show why Ranch-style homes should not be allowed to be built anymore, even as they currently comprise 30% of RSF. The elephant in the room that wasn’t mentioned was modern style architecture. No doubt that would be really out! Mr. Parillo tried to make the case that this would stop/ameliorate the Association from getting sued since in the past the Association had been sued and a plaintiff defense was that past CDRCs had allowed all sorts of construction to occur. I don’t follow his logic since that historical fact won’t change through a rule change. He also stated, with no backup, that the CDRC is what keeps our property values high.”

Regarding this “elephant,” one resident explained their concern: “Currently the CDRC will allow a modern version of a Spanish Revival with parapet walls, stucco and red tile roofs. If owners are wanting more of the contemporary materials of standing seam metal roofs with contemporary ledger stone walls, roof lines, wall planes and window openings, etc., it will not be approved as it doesn’t come under the category of old California Ranch.”

Covenant members who are also community real estate agents took issue with Mr. Parillo’s argument that RSF homes have decreased based on his research of Ranch style homes using real estate websites, such as Zillow, RedFin and Trulia. Some feel that prices are depressed because of the CDRC’s reputation of arbitrary restrictions, which, in turn, turn off prospective buyers, especially those who want to buy land to build their dream house.

Jason Barry, of Barry Estates, which boasts a combined sales volume north of $253,000,000 in 2014 alone, may have special insight into the matter, especially since he’s lived in the area since the seventies as well. While he appreciated Mr. Parillo’s views, he found holes in his argument: “1) Mr. Parillo did not describe his search parameters. Did he go back one year, three years, five years, 10 years? What were the homes’ ages and conditions at the time of sale versus the homes he was comparing them to? 2) Did he understand the conditions and amenities of the homes he analyzed? 3) Zillow, RedFin and Trulia are not trusted sources for sales data or other pertinent real estate Information. Those sources are known for inaccuracies. Real estate professionals (including appraisers) only use the MLS or the tax rolls to confirm sales prices. 4) One of the data points that would be important for the CDRC to know is that I sold a Ranch style home six months ago for $2,150,000 and have it in escrow now for $2,600,000. Other than some paint and tile being switched out for hardwood flooring, it is the same home and property. This is a hard data point that justifies Ranch style homes values. I think CDRC President Hilary Loretta appeared to have a more realistic perspective for considering styles other than Spanish or Mediterranean and understanding the relation of value enhancement for the Covenant while maintaining its character. However, it was disappointing to hear the thoughts from the CDRC members which will not benefit values in the Covenant.”

As was witnessed at the meeting, one Covenant member stood up to argue against the concept of favoring homogeneous over harmonious. An architect in the audience voiced his opinion, stating that the focus of the CDRC should be on quality of architecture and materials used rather than what he considered the subjective opinion of taste.

As the above demonstrates, the CDRC has a lot of work cut out for them. Local politics are personal politics, and these issues are no exception to that rule. Letter of the law or spirit? Objective versus subjective? It clearly seems to depend on where you’re sitting in the Ranch. Our job here is to inform so our readers can make up their own minds. But it’s kind of like remodeling or building a home, the decisions come with a lot of responsibility. The blue print eventually turns into the end result. 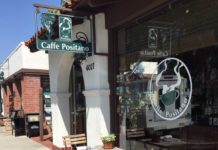 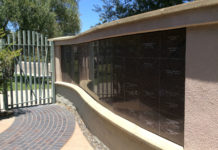 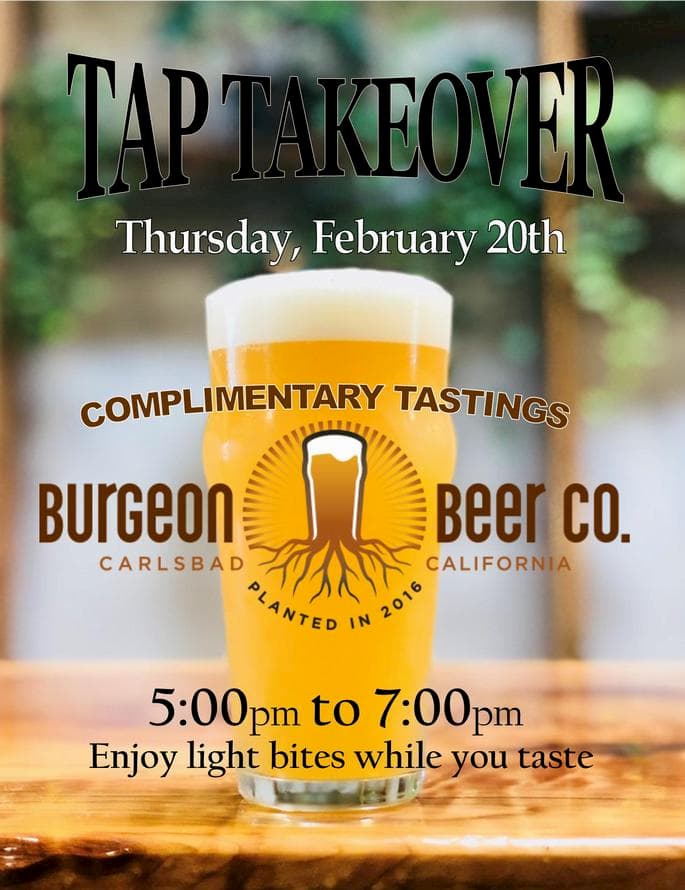