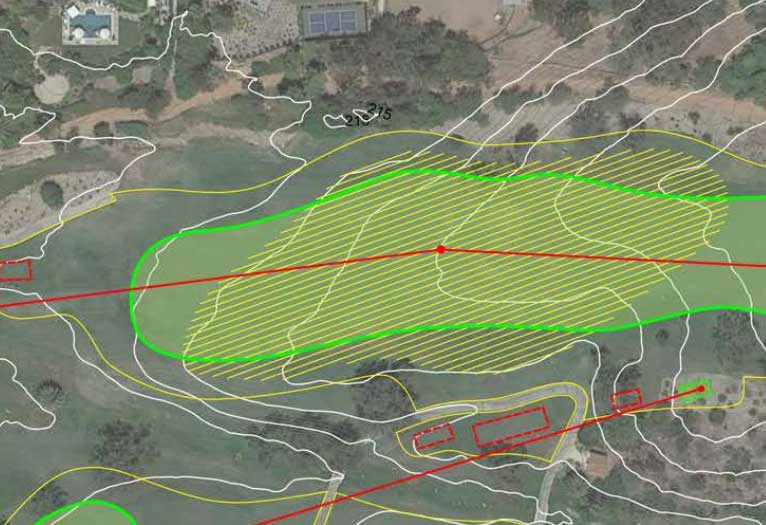 It must be put on record that the latest work being done to the RSF golf course is destroying the architectural integrity of Max Behr’s great design.  Worse, this ill-conceived project is bring performed by a well known architect of several noteworthy original designs, who unfortunately, has inadequate knowledge of Max Behr’s architectural philosophy, and has never worked on a true restoration.  His masterplan references “Line of Charm” several times, but his proposed work on holes 12 and 15 will adversely affect Behr’s brilliant use of this design feature.  Furthermore, among many other miscues, the hogsback ridge in the driving area hole 4 has been bulldozed; this classic architectural feature is found at many of the greatest designs, almost always at CB MacDonald and Seth Raynor designs.
Upon completion of the work, the course should look great, since the construction team is top notch.  However, it is important to not confuse aesthetics with the essence of great design, something RSF once possessed.  Max Behr was the most influential author on the subject of golf course architecture during his tenure as the founding editor of Golf Illustrated. After moving to California, he put his philosophy to work on original designs, only building a few courses, and today, Lakeside, Victoria Club, and RSF still exist as his designs, and all three are missing an original green complex.  RSF was his final design, and it’s absence of rough, wide fairways, and minimal use of bunkering was the blueprint for Augusta National and designs derived from the Augusta effect.  This was no accident because Bobby Jones and Alister MacKenzie were friends.  Bobby Jones filmed at Lakeside, and MacKenzie visited RSF just before designing Augusta National, and in the Spirit of Saint Andrews published posthumously, gave credit to Max Behr for changing his design approach.  As the bulldozers move dirt, the beauty and naturalism that Behr built into his strategic designs will be further eroded into a design fiasco.
The origin of this fiasco lies in the failure to first seek the advice of notable Max Behr experts Tommy Naccarato at Hanse Golf Design or Geoff Shackelford, author of many golf course architecture books, including a completed book on Behr that awaits publication.  Most damaging, there was a terribly conceived interview process that failed to interview these highly accomplished architects with superb restoration experience: Tom Doak, Keith Foster, Drew Rodgers, Kyle Franz, Jeff Mingay, Ian Andrew, Andrew Green, Lester George, Tripp Davis, Ron Forse and Jim Nagle, Ron Pritchard, Clayton DeVries and Pont, Crenshaw and Coore, and Gil Hanse.  How can you spend millions of dollars on one of Rancho Santa Fe’s greatest assets without interviewing at least half of the above mentioned architects?
Editor’s Note: You can see the golf course redesign masterplan here which includes hole by hole commentary about why they made the changes they did. 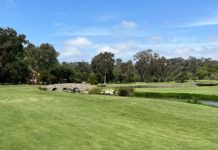 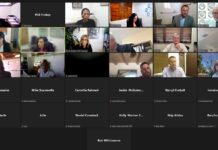 RSFA May Board Meeting: 2023 Budget 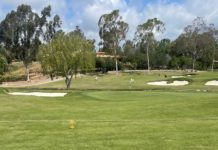