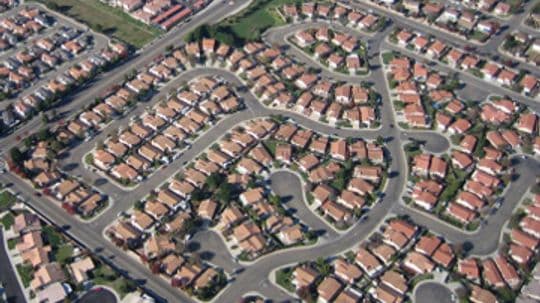 Anyways, these bills are now law – you can read them here: SB9 and SB10.

SB10 – Probably Not A Concern

SB10 allows a city or county to pass a local zoning ordinance which allows 10 residential units per legal parcel. However, only “if the parcel is located in a transit-rich area or an urban infill site”. So this law probably doesn’t affect Rancho Santa Fe.

SB9 allows for the construction of two dwelling units per legal lot. It also allows lots to be split, regardless of local zoning requirements. This backgrounder shows how up to eight dwellings units could be created per existing lot, but my read of the statute says the maximum would be four units per existing property. Either way, it would be bad news for Rancho Santa Fe.

As Holly Manion stated in a recent article, all or part of the Covenant (I’m trying to figure out which) has already been listed as a California State Historic Landmark (#982) in 1989, and a Cultural Landscape Amendment in 2004.

Bill Weber, RSF Association president, told me he is trying to get definitive word on the applicability of SB9 to Rancho, and untangle these state historical designations to see if we are exempt.