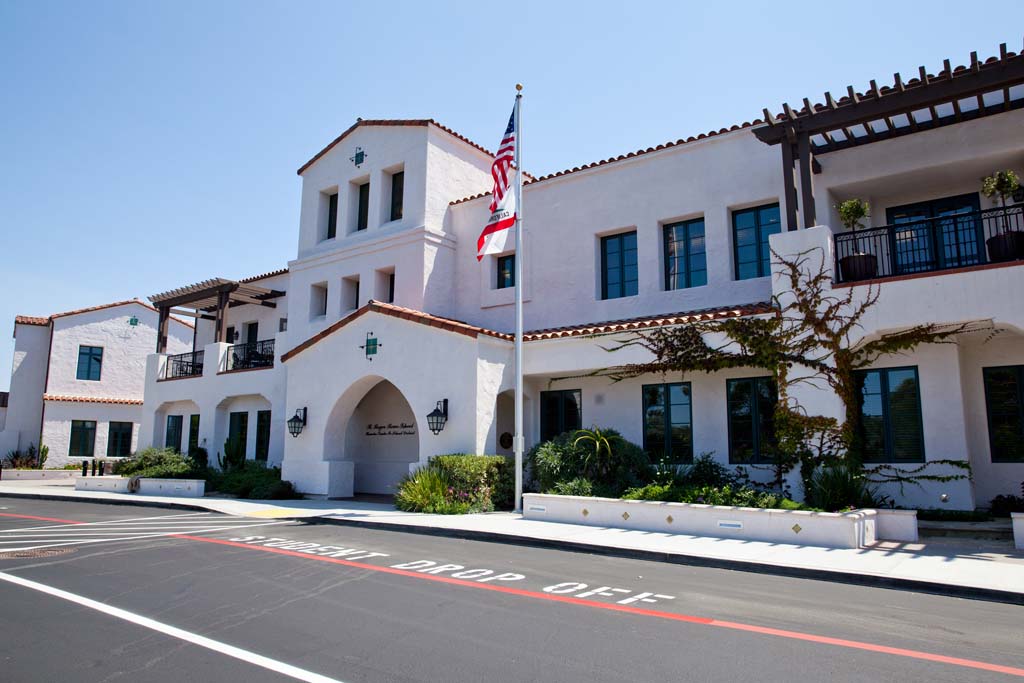 The Union Tribune recently put out an article releasing the SBAC scores (Smarter Balanced Assessment Consortium) The article gives a comprehensive list of San Diego county schools and how they fared in the 2019-2022 school years.

Shortly after, Donna Tripi sent an email referencing the article.  The email was sent to the Roger Rowe parents boasting the SBAC results from 2019-2022 schools years.  Donna Tripi proudly states in her email, “I am pleased to report that we are the highest-performing district in the county”

While the statement “the highest-performing district” sounds amazing, what does this mean for the Roger Rowe school district?  Nothing.  The largest district in San Diego County is the San Diego Unified School District with 176 schools.  Comparing our tiny districts data with a district of 176 schools gives false and irresponsible results.  Removing the word district from the search reveals the poor performance of our school.  Here is a breakdown of Roger Rowe Elementary/Middle school and how they compete with the schools in San Diego county not the districts.

The following are the categories the Union Tribunes uses to break down the SBAC data that was released.

Ranked by schools, not districts.

It’s interesting how different the numbers are when Roger Rowe is compared to other schools vs. other districts.

Donna Tripi’s email is a clear example of the lack of transparency the administration reveals to the community.  How our school compares to the other schools in San Diego county is embarrassing. The administration and certain board members have failed.

Dear Donna Tripi and other board members,

Please stop using the statement, “the highest-performing district”, releasing inaccurate data from unreliable sources like School Digger and making statements such as:

“We are very proud of our accomplishments and know that they can be attributed to:

to sway the community into thinking these accomplishments created academic excellence, because, they didn’t. 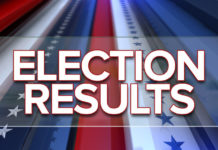 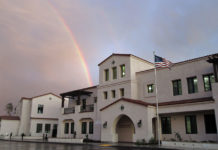 Thoughts and Priorities on Roger Rowe School Board